Yılmaz Odabaşı, who was on trial for “insulting the President” via his social media posts was sentenced to prison for 11 months and 20 days. The Court did not suspend Odabaşı’s punishment. 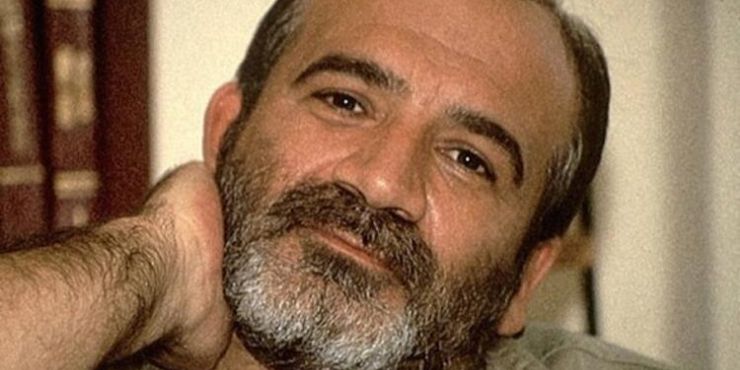 Author and poet Yılmaz Odabaşı had tweeted the following post from his Twitter account in 2018, “Turkey is going to elections only for Recep Tayyip Erdoğan to say to the world and his opponents that he is not a dictator but was elected by the public.   I do not think there is any other reason.” He was sentenced to 11 months and 20 days of prison in the second hearing with the allegation that this “post insulted the President.” Odabaşı’s punishment was not suspended as there were no grounds for the deferment of the announcement of the verdict.

Yılmaz Odabaşı announced the decision of imprisonment from his Twitter account with this tweet: “I was sentenced to prison for 11 months and 20 days in my trial for ‘insulting the President.’ They want to silence us but I will continue to share my ideas and criticism with my friends and readers.”

4 years 8 months in prison demanded for journalist Can Ataklı