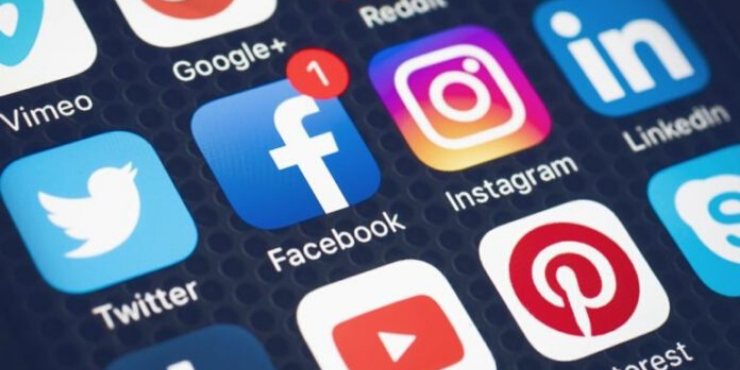 Ömer Fatih Sayan, the Deputy Minister of Transportation and Infrastructure in Turkey, announced that legal action is being taken against the supposedly “fake” news spread through social media platforms about the 28 February airstrike on the Turkish Armed Forces in Idlib, Syria.

In a post he shared via Twitter, Sayan said, “These are critical times for the life of our nation, we are devastated by the news we have been receiving.” Sayan reminded that it is utterly important to watch out for fake news spreading through social media platforms and to only pay attention to official statements.

Sayan said that the National Computer Emergency Response Center has launched investigations against the people who have shared posts and that their discoveries have been referred to the judicial authorities who are undertaking the necessary legal procedures.

Access to numerous social media platforms was restricted after 33 Turkish soldiers were killed in airstrikes in Syria’s Idlib province. According to data from Netblocks, a group that monitors internet freedom, access to Twitter, Facebook and Instagram were blocked first by the Turkish national platform Türk Telekom on Thursday 27 February at 11:30 p.m., followed by Vodafone and Turkcell soon after.