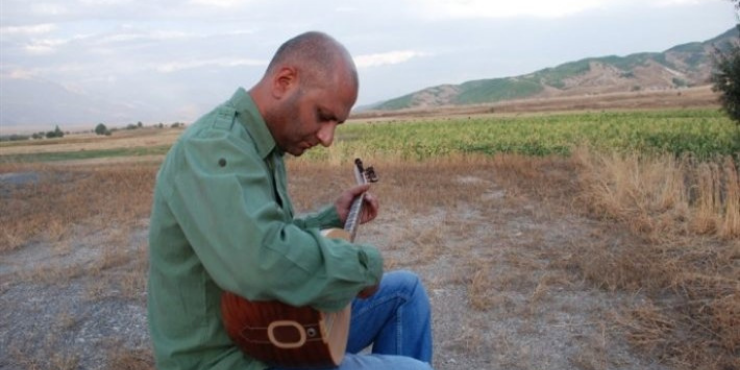 As part of the investigation carried out by the Tunceli Chief Public Prosecutor’s Office, musician Yılmaz Çelik, who was detained by the police after his concert at the Culture Directorate Conference Hall on December 8, 2019, was arrested on charges of “being a member of a terrorist organization” and “propagandizing for a terrorist organization”. Çelik, who was in prison for a while, was later released with judicial control.