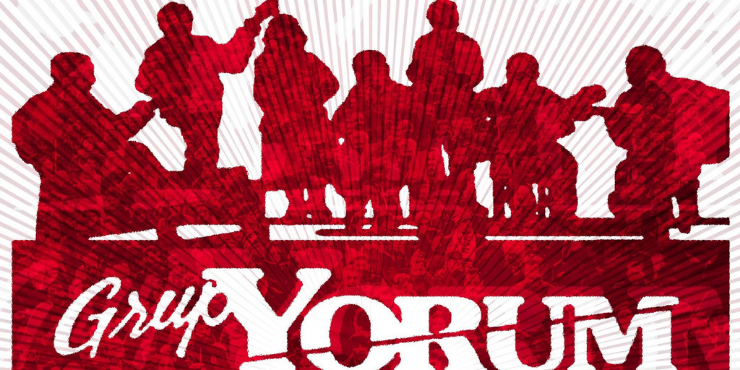 Beyoğlu District Governorate banned the concert that Grup Yorum will hold on the internet on July 1. The document sent from the district governorate stated that filming will not be allowed on the Ferhan Şensoy Stage, where the concert will be recorded.