The court sentenced actress Nilüfer Aydan to 11 months and 20 days in prison on the grounds of her social media posts, and ruled the deferment of the announcement of the verdict. 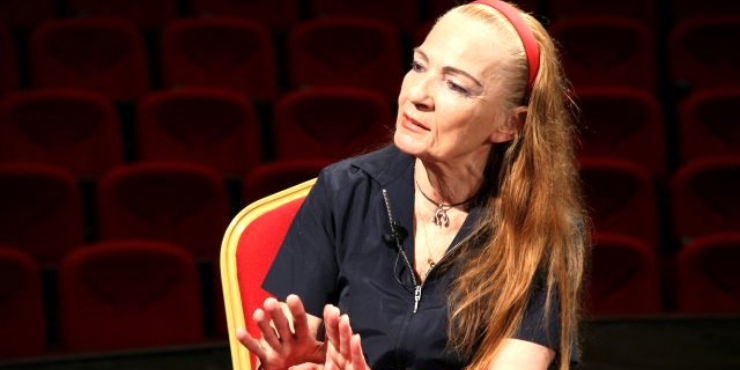 Actress Nilüfer Aydan, who was sued on charges of “insulting the President” due to her posts on her social media account, was sentenced to 11 months and 20 days in prison. The court ruled the deferment of the announcement of the verdict.

According to the news report of İleri Haber; Nilüfer Aydan and her attorney Yiğithan Yüksel attended the hearing at the Istanbul Anatolian 37th Criminal Court of First Instance. President Erdoğan’s lawyer Gökhan Arslanoğlu was also present at the hearing. Nilüfer Aydan’s lawyer Yiğithan Yüksel demanded his client’s acquittal, stating that his client’s post was a political criticism.

The court sentenced Aydan to 11 months and 20 days in prison for “insulting the President”. The court ruled that the announcement of the verdict be deferred, and Ms. Aydan be subject to surveillance for 5 years.

WHAT WAS THE CASE ABOUT?

In the official written accusation filed by the Istanbul Anatolian Chief Public Prosecutor’s Office, it was alleged that Nilüfer Aydan committed the crime of “insulting the President” over the posts on her social media account in 2016, 2017, and 2018. In the accusation, Ms. Aydan was demanded to be sentenced to imprisonment from 1 year 5 months to 8 years, and 2 months for “insulting the President” successively.