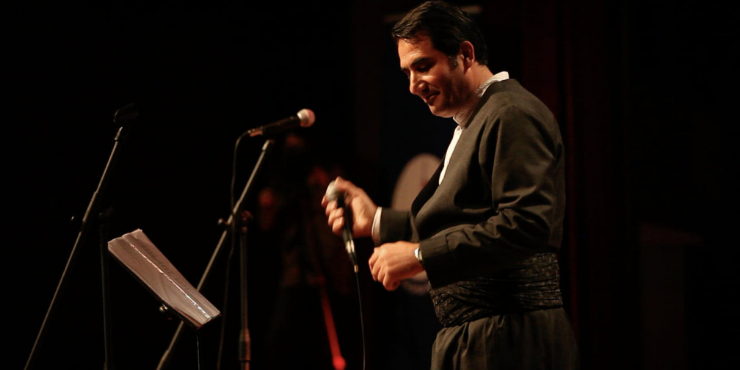 According to Mesopotamia Agency reports, Ermiş, taken into custody within the scope of an investigation launched against him with his social media posts as justification was released after giving a statement.

Stating that he received a phone call early in the morning from police officers for a statement, Ermiş reported having been taken into custody at his residence a few hours thereafter. Ermiş has said that an investigation was launched against him for ‘propagating for a terrorist organization’ for having shared his performance of Kurdish songs during election time, Newroz rallies, and concerts on his social media account.