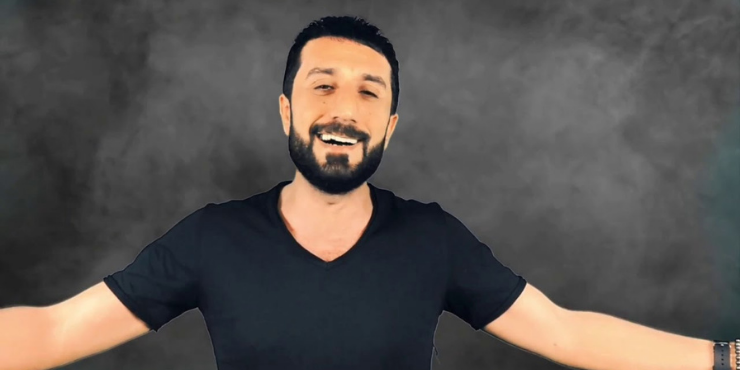 According to the news of Evrensel newspaper, musician Mehmet Ali Basut, with his stage name Brindar Ali, known for his song “Batmane Batmane” was arrested on charges of “terrorist organization propaganda” and “insulting the President” based on his songs and posts on social media.

It was learned that Mehmet Ali Basut, who was taken into custody in Istanbul Güngören District Police Department was held in custody for one day and after giving a statement, he was arrested by the court he was brought to in Bakırköy and sent to Metris No. 1 T Type Prison.

The musicians are speaking (III): “If they don’t want to help, let us work, let us do our concerts”

“Either speak Turkish or shut up!” was written on the school stairs