Boğaziçi University Photography Club received approval from the Inter-Clubs Committee to exhibit the “pride” exhibition of Ateş Alpar’s photographs on June 11, but the exhibition was blocked by the rector Melih Bulu. The Bosphorus Resistance account and the artist of the exhibition Ateş Alpar gave information on the subject from his social media accounts 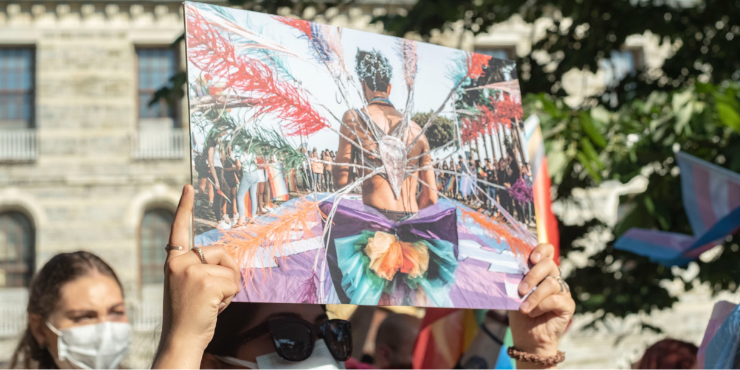 Although Boğaziçi University Photography Club received approval from the Inter-Clubs Committee to exhibit the “pride” exhibition of Ateş Alpar’s photographs on June 11, Alpar could not enter the club room with the decision of Fazıl Önder Sönmez, the vice-rector of trustee rector Melih Bulu.

According to the information provided on the Bosphorus Resistance account, Fazıl Önder Sönmez stated that he did not approve the event during the day and rejected the club’s meeting request due to “his job and being in a hurry”.

Students exhibited blocked photographs of Ateş Alpar during the Pride Parade on campus.

ATEŞ ALPAR: “WE ARE NOT GOING ANYWHERE” 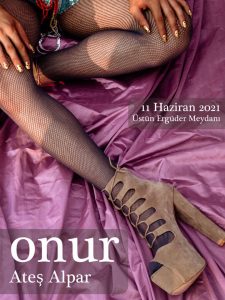 The artist of the exhibition Ateş Alpar also shared the developments on social media and said:

Any outside participation (including me) to the exhibition, which was announced to start today, was blocked. However, while we were waiting for the exhibition to take place, we encountered one of the prohibitive and oppressive practices of the ruling mentality.

This ban is also a concrete result of the male-state system ignoring lives by trying to usurp rights with hostile policies. Even though we are faced with a witness that multiplies itself endlessly, we are here despite everything, until all the waters find their crack.