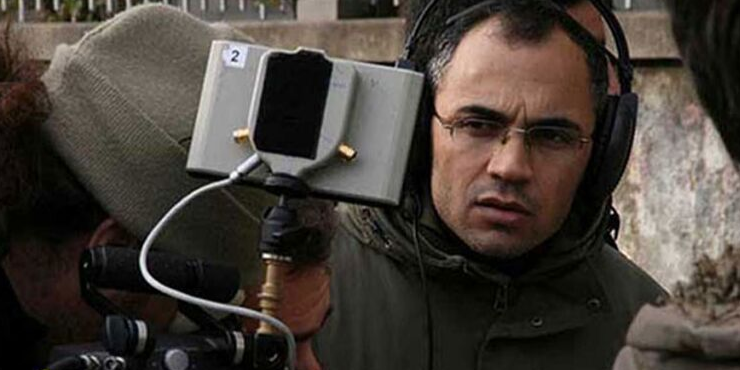 Office of the Chief Public Prosecutor of Diyarbakır appealed the acquittal decision ordered by the 2nd Heavy Penal Court of Tunceli concerning director Kazım Öz. Kazım Öz had previously been acquitted on September 1, 2020 in the case where he was facing a penalty of 7 years 6 months to 15 years of imprisonment on charges of ‘membership to an armed terrorist group’.

According to the news published at bianet, the prosecutor’s office provided merely a brief summary of the indictment and filed a claim for the reversal of the decision without making any reference to the justifications of the 12-page acquittal decision rendered by the court earlier this month.

Öz, who was detained on November 24, 2018 in Pertek district of Dersim within the framework of an investigation carried out by the Office of the Chief Public Prosecutor of Diyarbakır, had initially been released under “judicial control”.

The indictment drafted later against him claimed a penalty of 7 years 6 months to 15 years of imprisonment for Kazım Öz on charges of ‘membership to an armed terrorist organization’. Öz’s participation in BDP’s (Peace and Democracy Party) Politics Academy and Gezi resistance, as well as some phone conversations he made were suggested as evidence.