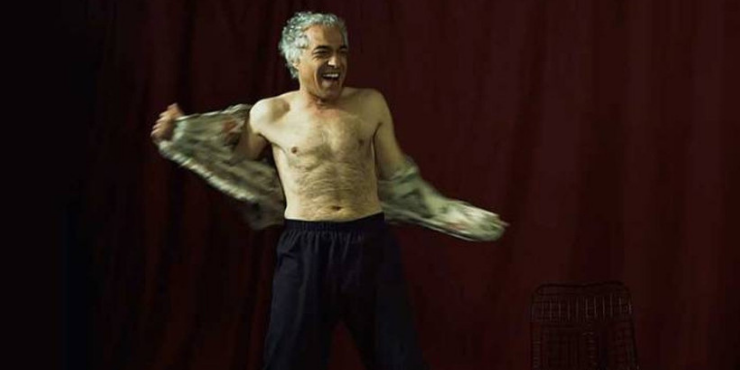 The Actors’ Union announced that Fatih District Governor’s Office banned the play “Death Was Asleep” because it was “not found suitable in terms of public security”.

The full text of the union’s resolution on the ban is as follows:

“Written by Cuma Boynukara and directed by our members Nurcan Çelebi, starring Ahmet Uçar, from Tiyatro İmge, Ölüm Uykudaydı (‘Death Was Asleep’) Death Was Asleep play was to be staged at Fatih Emir Ali Culture Center on 9 November 2021. However, according to the information we received from our member, we learned that the play was canceled by Fatih District Governorship on the grounds that ‘it was not found suitable for public security as a result of virtual scanning.’

We do not accept the censorship of the play Death Was Asleep, which has been staged many times before. We will try to obtain information from the relevant authorities regarding the decision taken and we will continue to follow the process.”