Avesta Publishing House announced that the Kurdish talk they organized in Mardin and to which Mirza Metin was to attend, was prevented by the police due to the pandemic 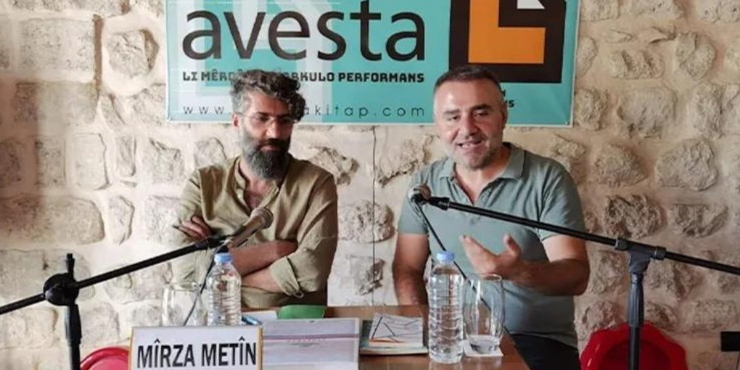 “The literary talks series, which we initiated at the beginning of October in Istanbul and then continued in Diyarbakır and Mardin, was interrupted by the police due to the pandemic in its stage in Mardin to take place with Mirza Metin. We had to suspend our events in Mardin in order not to leave people we work with in a hard situation. We hope be reunited soon.”

The chief editor of Avesta Publications, Abdullah Keskin, also shared a tweet on Twitter regarding the ban:

“We cannot conduct a simple and small literary talk in a city in which copies of Kurdish Quran were used at the highest level meetings, where mawlids in Kurdish took place. They want to say ‘What is it for? We can do it too without knowing Kurdish.'”

What does İlhan Sami Çomak want? (2)