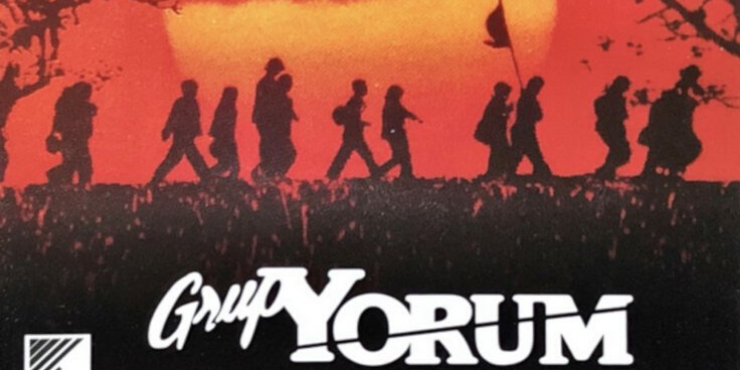 Grup Yorum announced their upcoming concert on Twitter with the following title: “We are coming and breaking chains along the way’’. The Office of the Governor of İstanbul issued a statement explaining that they did not grant permission to the event which would be held at 3 pm on 9 August at Yenikapı Arena.

‘‘Lifting bans on concerts’’ was among the requests made by Grup Yorum members Helin Bölek and İbrahim Gökçek who lost their lives following a ‘‘death fast’’. A statement had been made shortly before İbrahim Gökçek’s passing that discussions with the authorities regarding the request had gone well. Following that development, Gökçek ended his death fast and accepted medical treatment.

STATEMENT BY THE GOVERNORATE: PERMISSION WAS NOT GRANTED

The statement issued by the Governorate read: “The claims made on certain social media accounts and news outlets that the Governorate granted permission to an application for a concert to be held on Sunday 9 August 2020 at Yenikapı Arena do not reflect the truth. The Governorate did not grant such grant permission.’’

7 Grup Yorum members were first detained then arrested on charges of ‘‘resisting the police, insult and being members of a terrorist organisation’’ during a police operation conducted in İstanbul’s İdil Cultural Center in November 2016.

Helin Bölek, Bahar Kurt, Barış Yüksel, İbrahim Gökçek and Ali Aracı, who were among the musicians that were arrested, announced that they would go on a hunger strike on 17 May 2019. Helin Bölek and İbrahim Gökçek passed away on 3 April and  7 May, respectively.