Theater actor Orhan Aydın was attacked after the public demonstration of TKP (Communist Party of Turkey) that took place at the weekend. On his social media, he criticized the failure to find the attackers 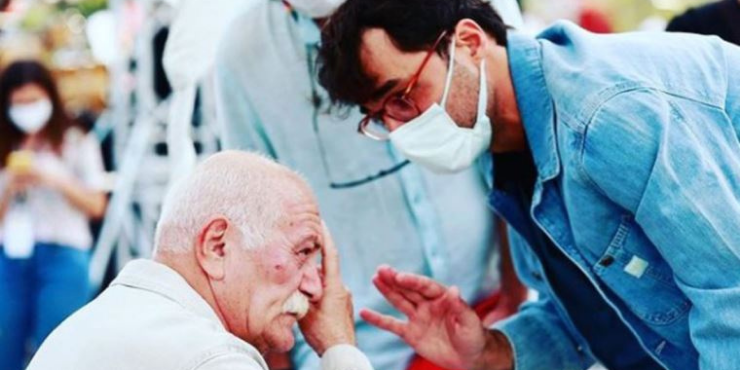 Theater artist Orhan Aydın was attacked after the public demonstration of Communist Party of Turkey (TKP), of which he is a member, on 12th September 2021 in Kartal, Istanbul. Attacked at the café after the demonstration, Aydın’s health condition was found out to be well.

Explaining the situation on social media after the attack, Orhan Aydın stated that “Where there is no justice, the stage belongs to the gangs, bandits and the fascist murderers. This is the exact enormity against me in Kartal, Istanbul after the attacks against the journalists. Those who think that we will surrender and bow are wrong.”

A lot of social media users shared message of support after the attack news. On the other hand, Aydın criticized the failure to find the attackers as “Today is the 3rd day… The fascist who attacked me has still not been found at a place where there are dozens of cameras!”

The rise of self-censorship in the ‘golden age of theater’