Datça Women’s Platform announced that the documentary “My Child” (2013) was banned by the District Governor’s Office upon the application of the District Police Department. 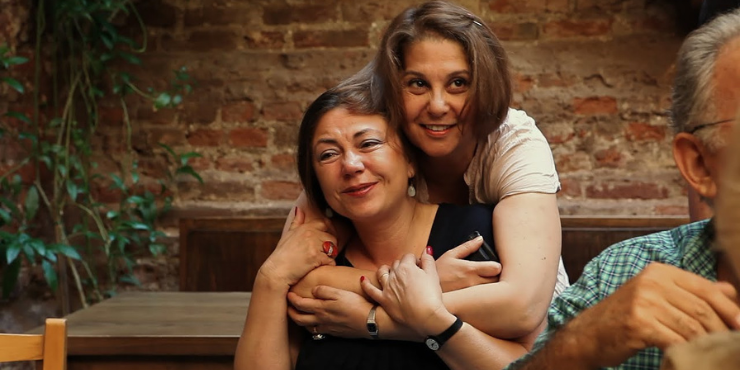 Datça Women’s Platform announced that the documentary Benim Çocuğum (My Child) (2013) was banned by the District Governor’s Office upon the application of the District Police Department. The documentary was to be screened on June 21, 2022 as part of Pride Week events.

The director of the documentary and academic Can Candan made a statement on his Twitter account regarding the ban decision. Candan said, “The screening of our documentary My Child, which has been shown many times in Turkey and around the world for nine years and won awards, has been blocked in Datça. We strongly condemn this censorship.”

“What if your child reveals to you that they are gay, bisexual or transgender? My Child is a feature-length documentary that focuses on a group of Turkish mothers and fathers whose children are LGBT (lesbian, gay, bisexual, transgender) and presents the stories of these brave and inspiring parents to the audience.”