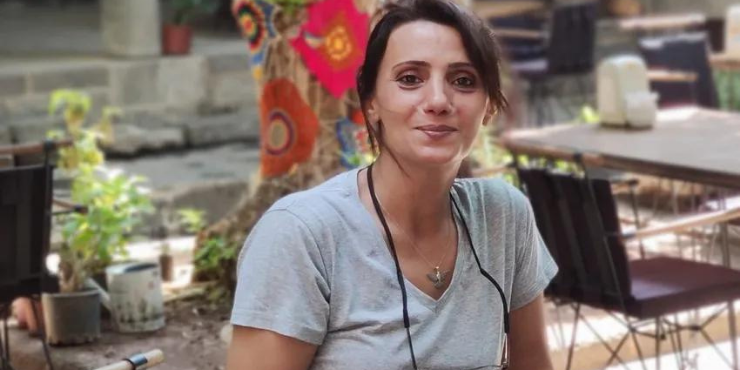 PEN International organized a campaign in August 2021 and made a call for solidarity with the Turkish legal authorities to dismiss the cases about Meral Şimşek. Şimşek’s case was followed also by Amnesty Turkey.