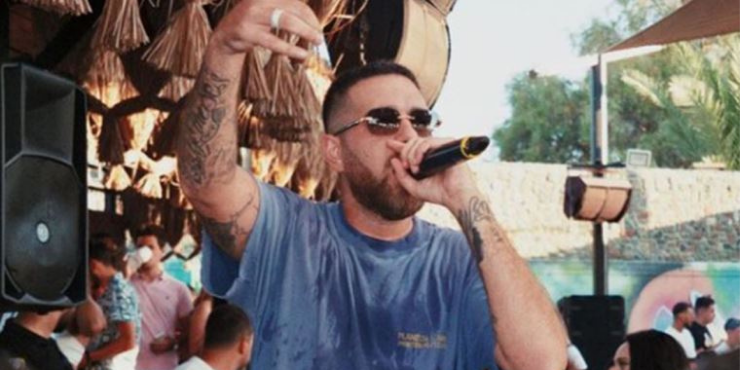 According to the news article of Cumhuriyet newspaper, Murda was taken into custody for “promoting drugs and drug use” in some lyrics of his songs titled Duman (Smoke) Pahalı (Expensive), and Eh baba (Oh father). After proceedings were initiated for Murda under Article 190/2 of the Turkish Criminal Code, he was transferred to the court at the same time and was released on bail by the judgeship.

Murda released a video on his Instagram account after his release and said, “I’m fine, we had an unpleasant evening last night. Despite all, we are good. I would like to apologize to everyone who purchased tickets to my concert. We are trying to figure out ways for compensation.”