As a result of the targeting campaign initiated by the formation of the “Defending Islam Movement” and the Religious Foundation’s Employees Union; Iranian musician Mohsen Namjoo’s concerts in Bursa, Konya, Van and Istanbul have been cancelled. Biletix has stopped selling tickets 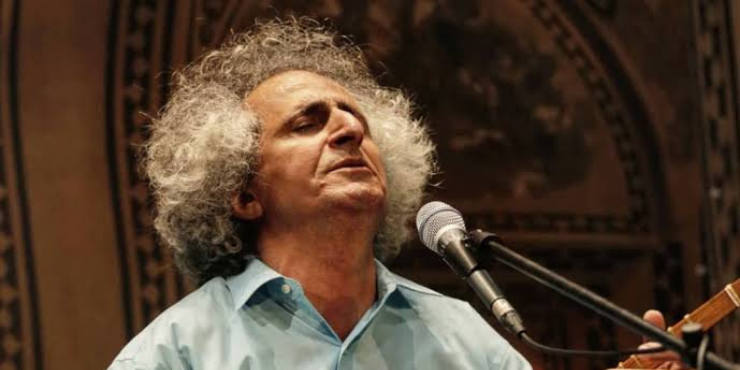 Four concerts that Iranian musician Mohsen Namjoo will give in Turkey have been canceled as a result of the target campaign launched by the “Defense of Islam Movement” and the Religious Foundation’s Workers’ Union, which had previously targeted musicians to cancel many concerts before.

Biletix has stopped the ticket sales of three concerts.

Namjoo’s concert at Istanbul Volkswagen Arena on December 2 as part of his Turkey tour, has also been cancelled. No statement was made from Volkswagen Arena regarding the cancellation; but ticket sales for the concert were stopped.

In the targeting campaign supported by Yeni Akit newspaper, it was claimed that Namjoo mocked the Qur’an by singing the verses of the Qur’an.