In Turkey, directors of the documentary movie Bakur (North) were sentenced to 4 years and 6 months in prison. This marked one of the harshest penalties imposed so far over the allegation of “disseminating terrorist group propaganda”. Speak Up Platform prepared a timeline of the Bakur trial and the developments surrounding it 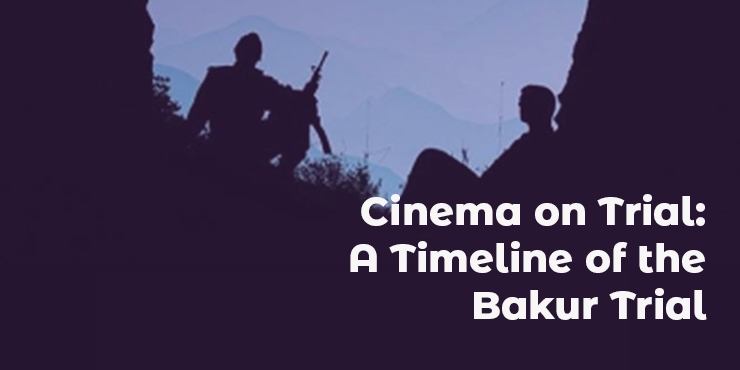 Ertuğrul Mavioğlu and Çayan Demirel, directors of the documentary movie Bakur (North), were each sentenced to 4 years and 6 months in prison on Thursday, July 18, 2019, over the allegation of “disseminating propaganda for a terrorist organization”.

The prison sentences handed down in the trial, publicly known as “the Bakur trial,” marked one of the harshest penalties imposed so far over the allegation of “disseminating terrorist group propaganda”. Since then the trial hangs like Damocles’ sword over film circles, for it is a reminder that not even cinema is free from persecution.

Even though the Bakur would end up not being screened at the 34th Istanbul Film Festival as intended, because it lacked the official registration certificate, the movie exposed the pressure put upon the film industry. The stricture for the registration certificate, which had rarely been enforced at festivals previously, became obligatory in all festivals afterward. The directors of the film are currently waiting for a response to their objection against the verdict, pending before the Court of Appeals. The friends of Mavioğlu and Demirel are calling out together: Cinema cannot be prosecuted!

You can download the booklet of the Bakur Trial and the developments surrounding it via this link. 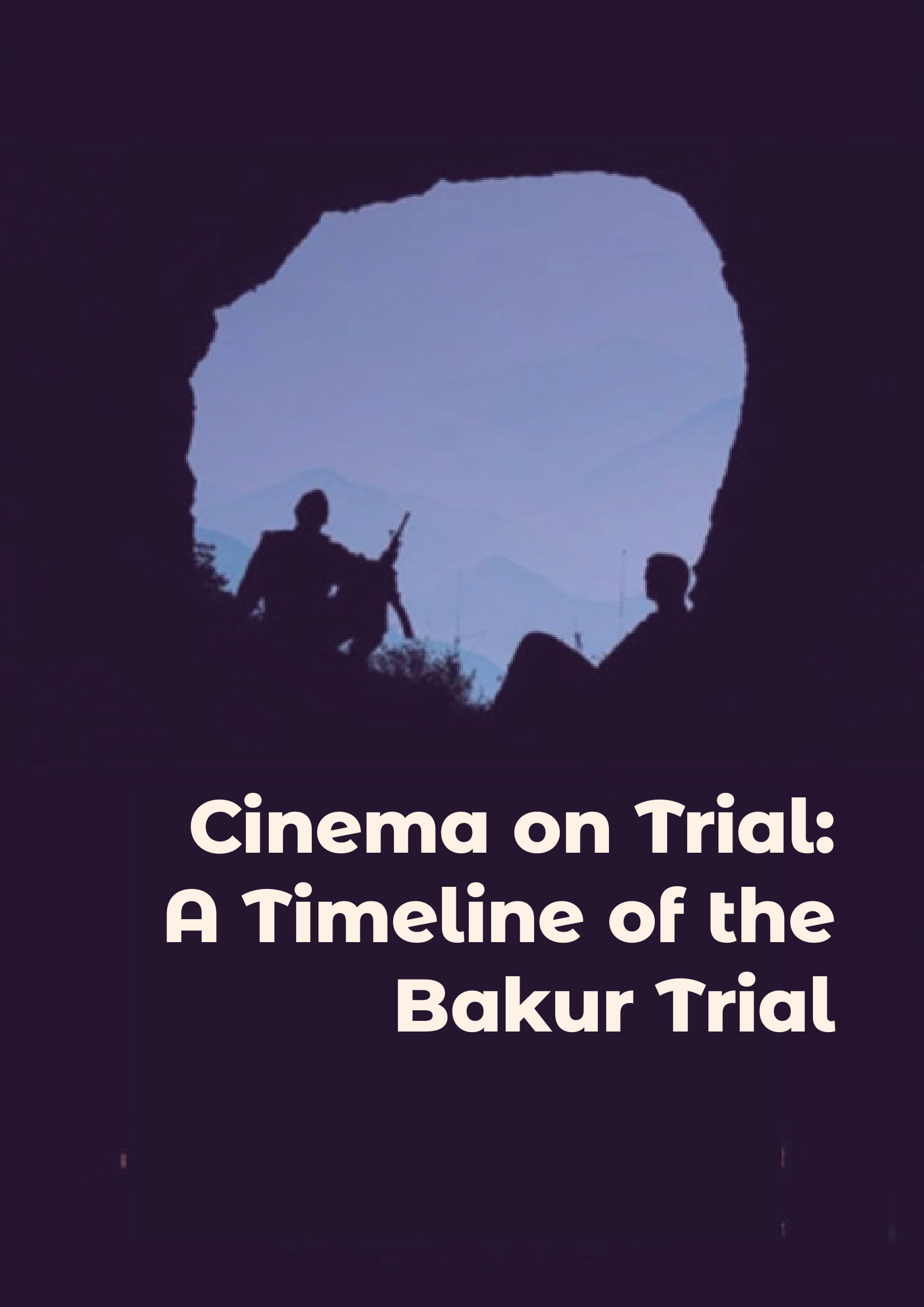 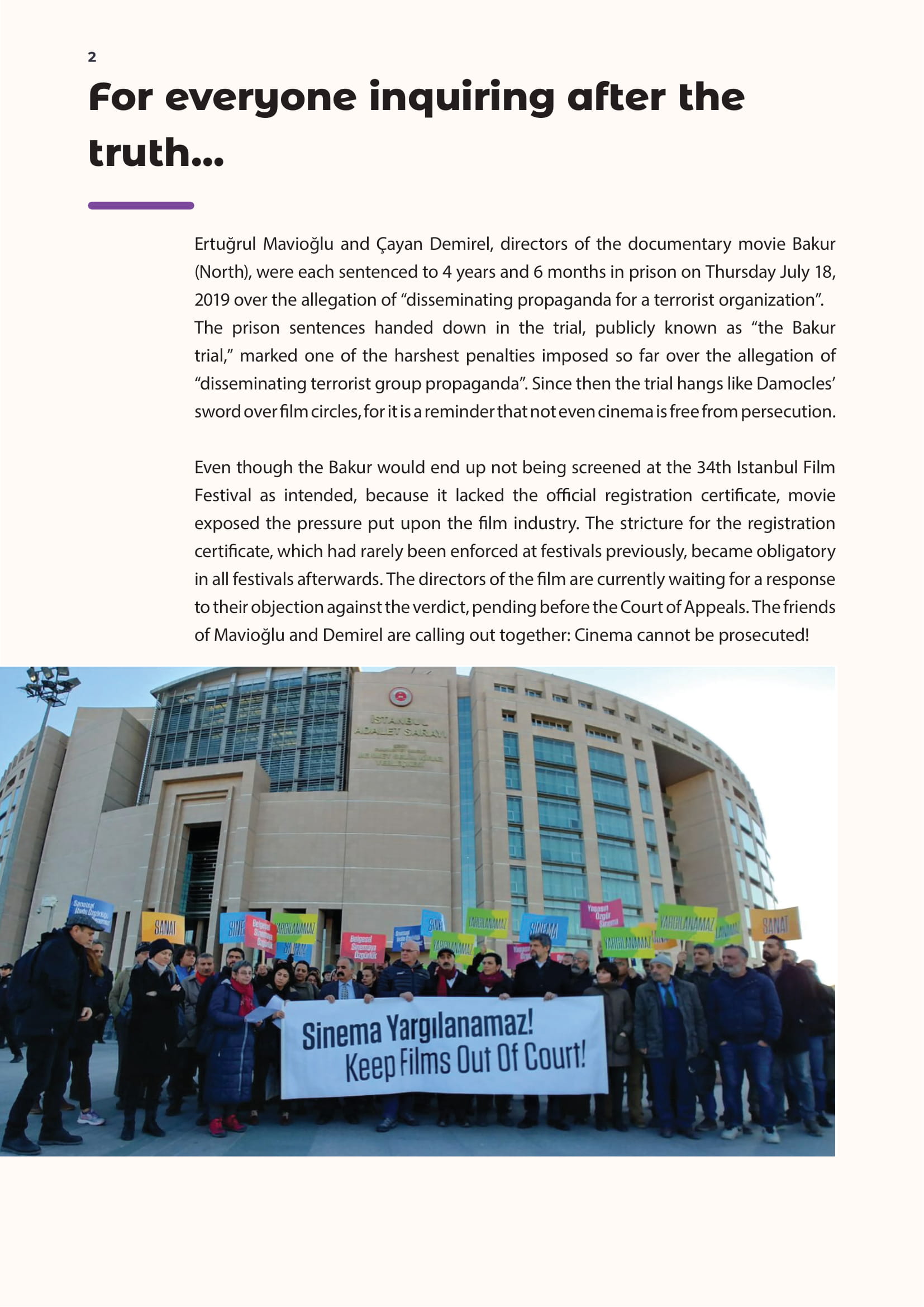 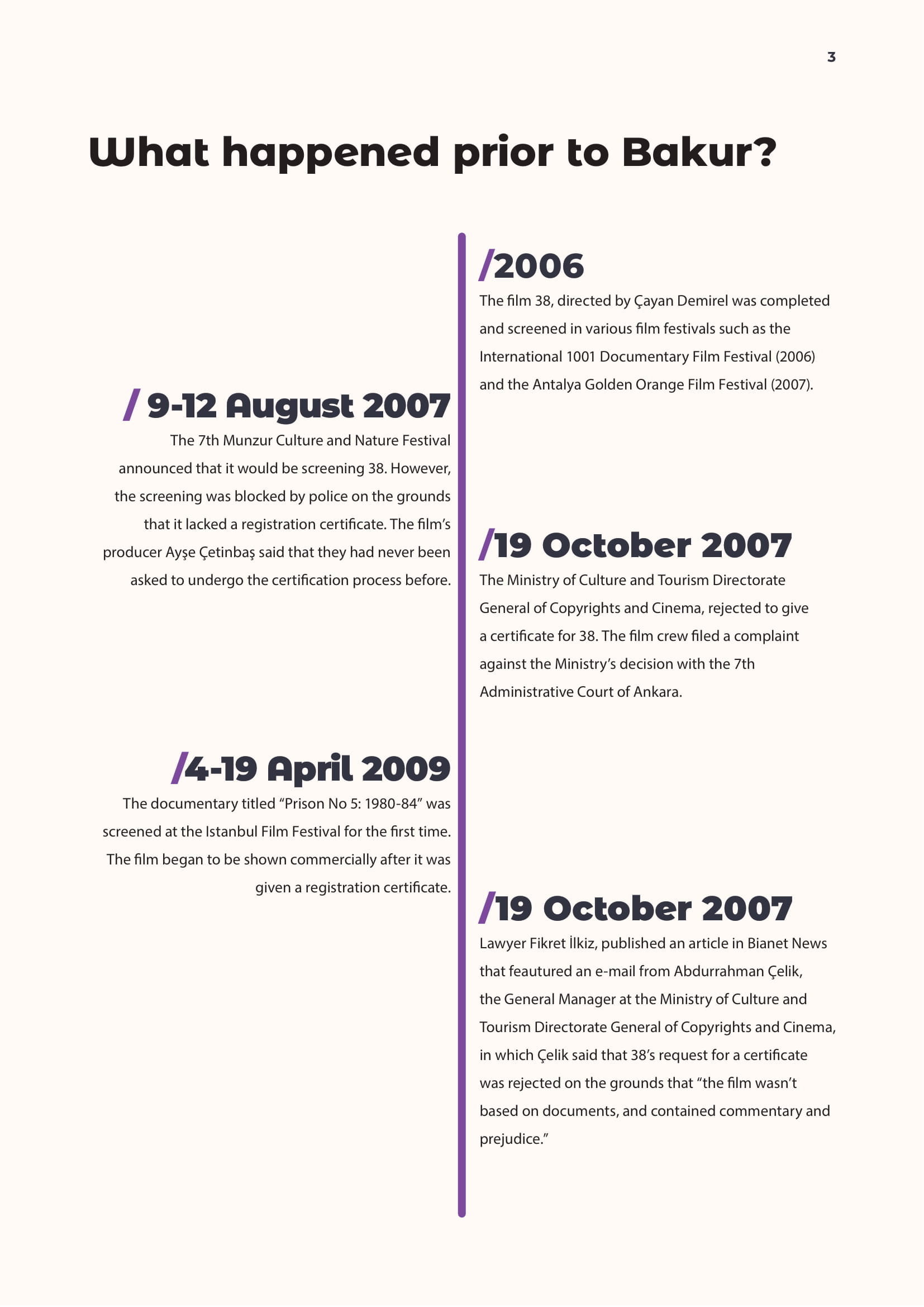 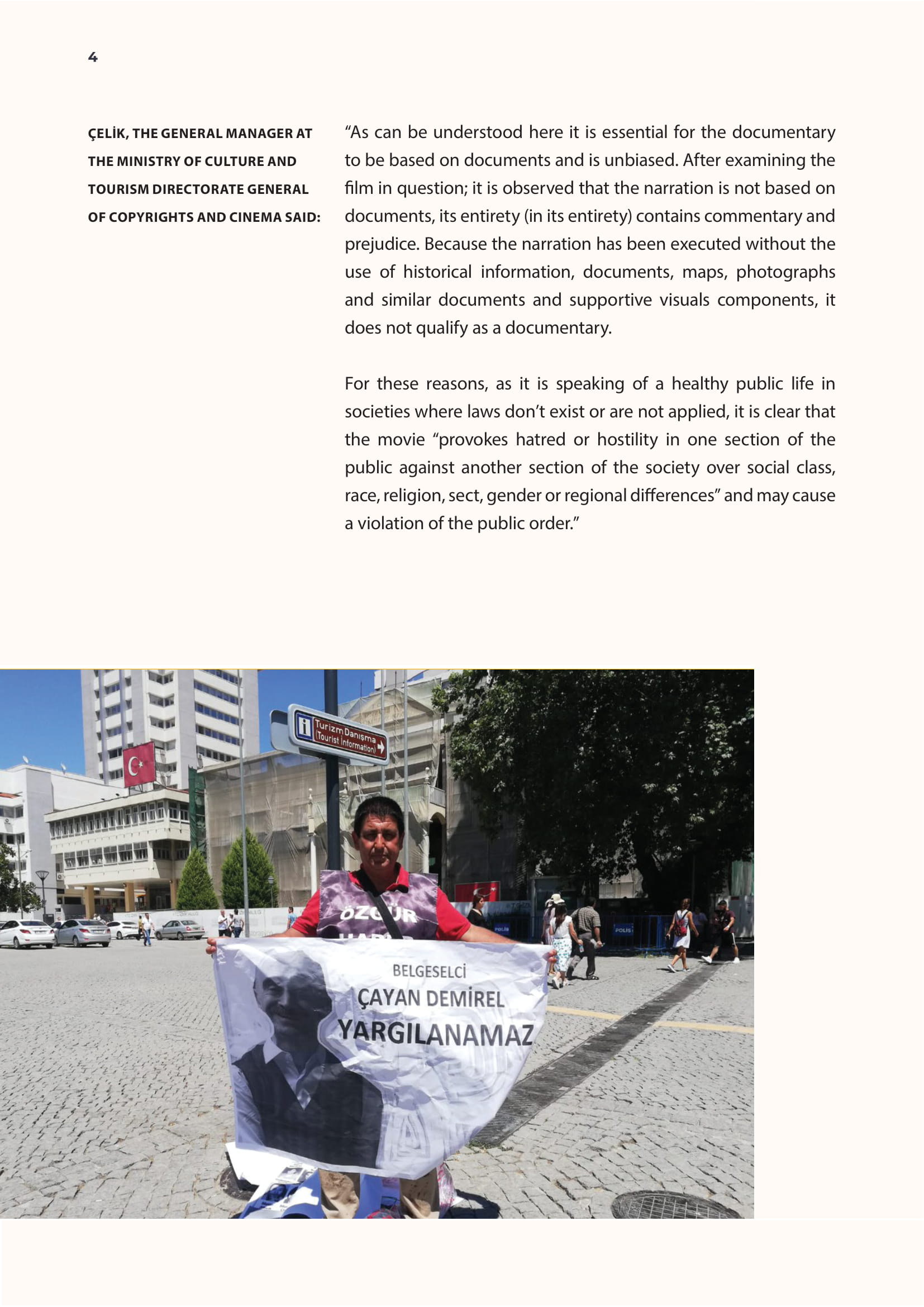 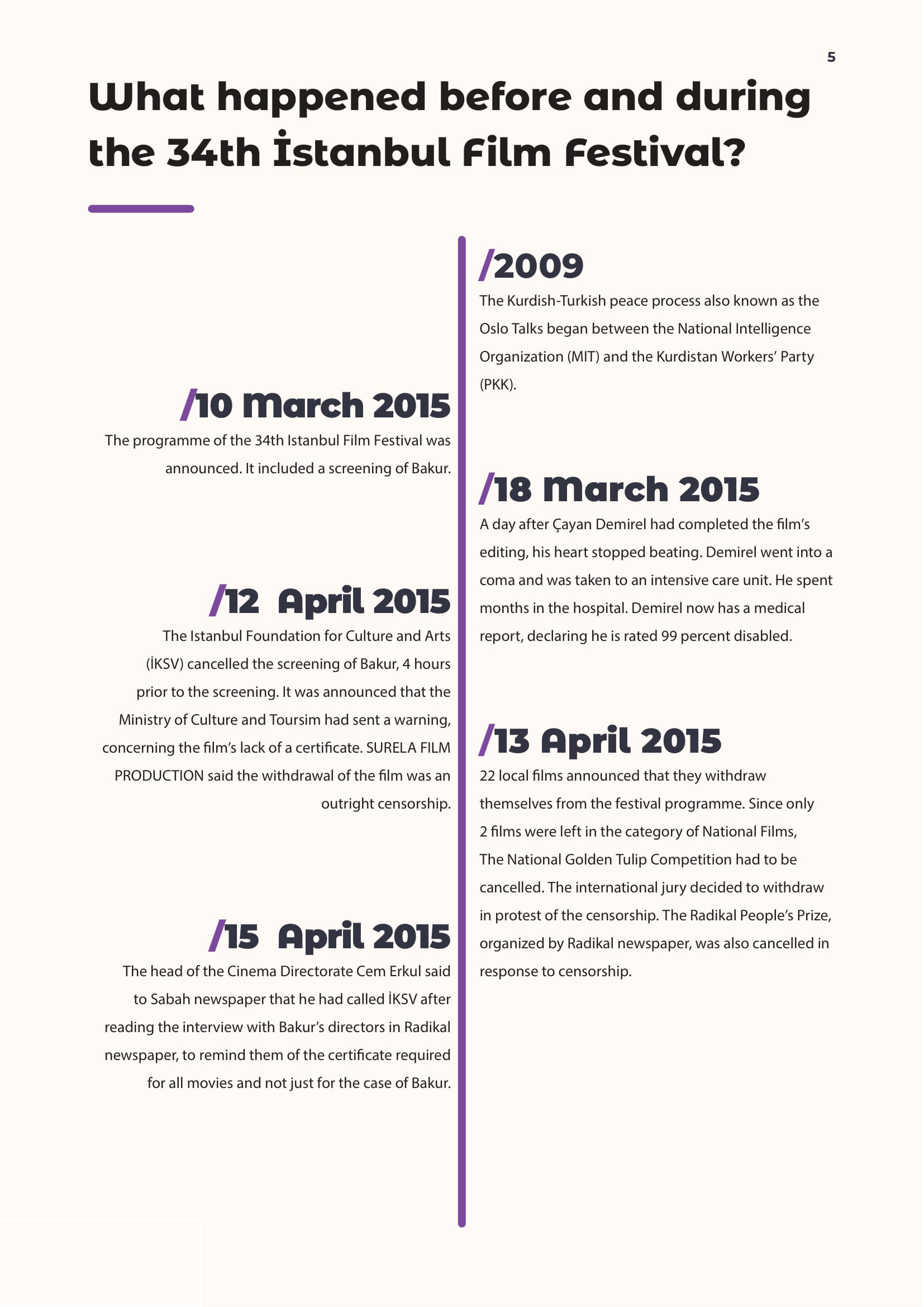 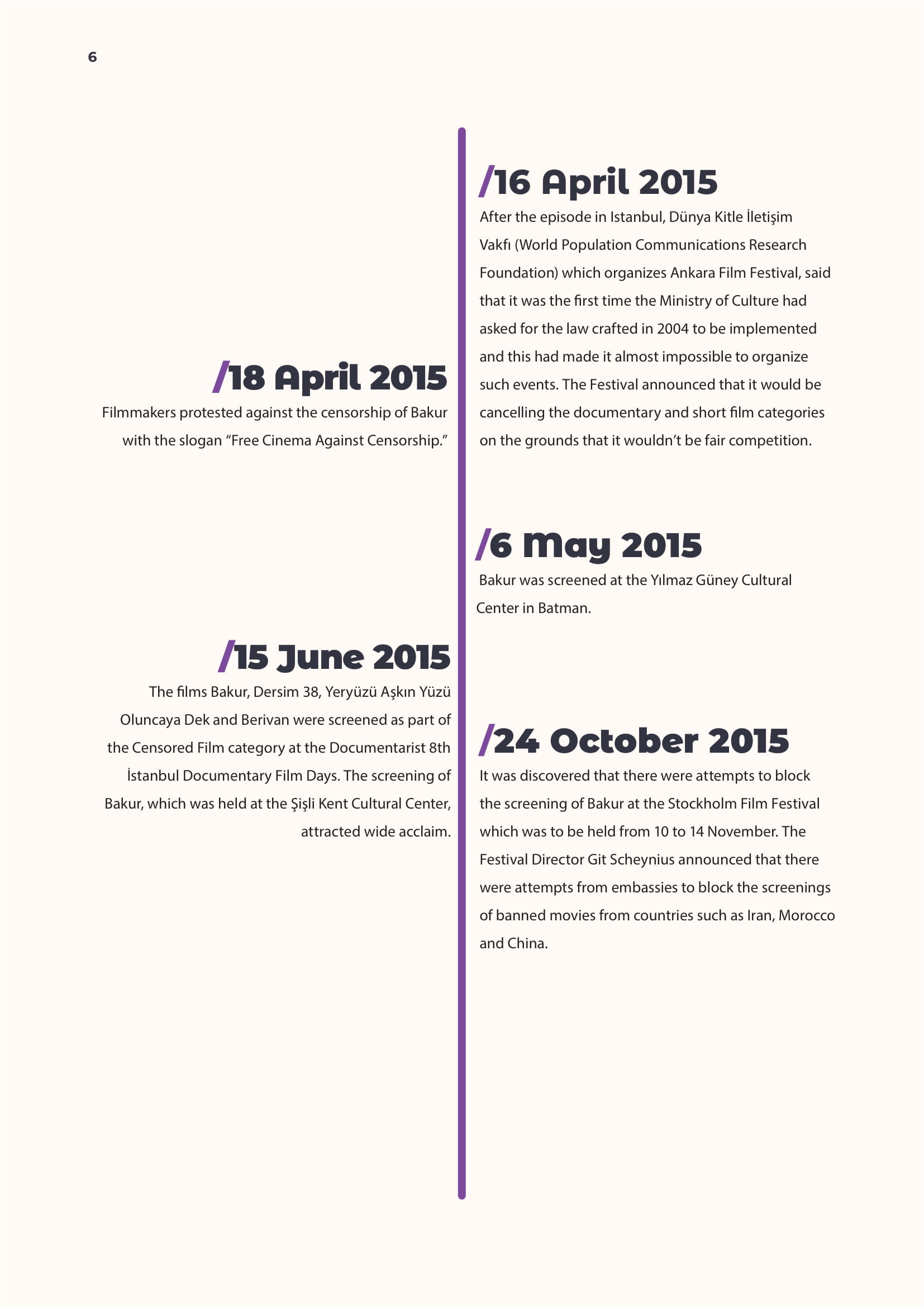 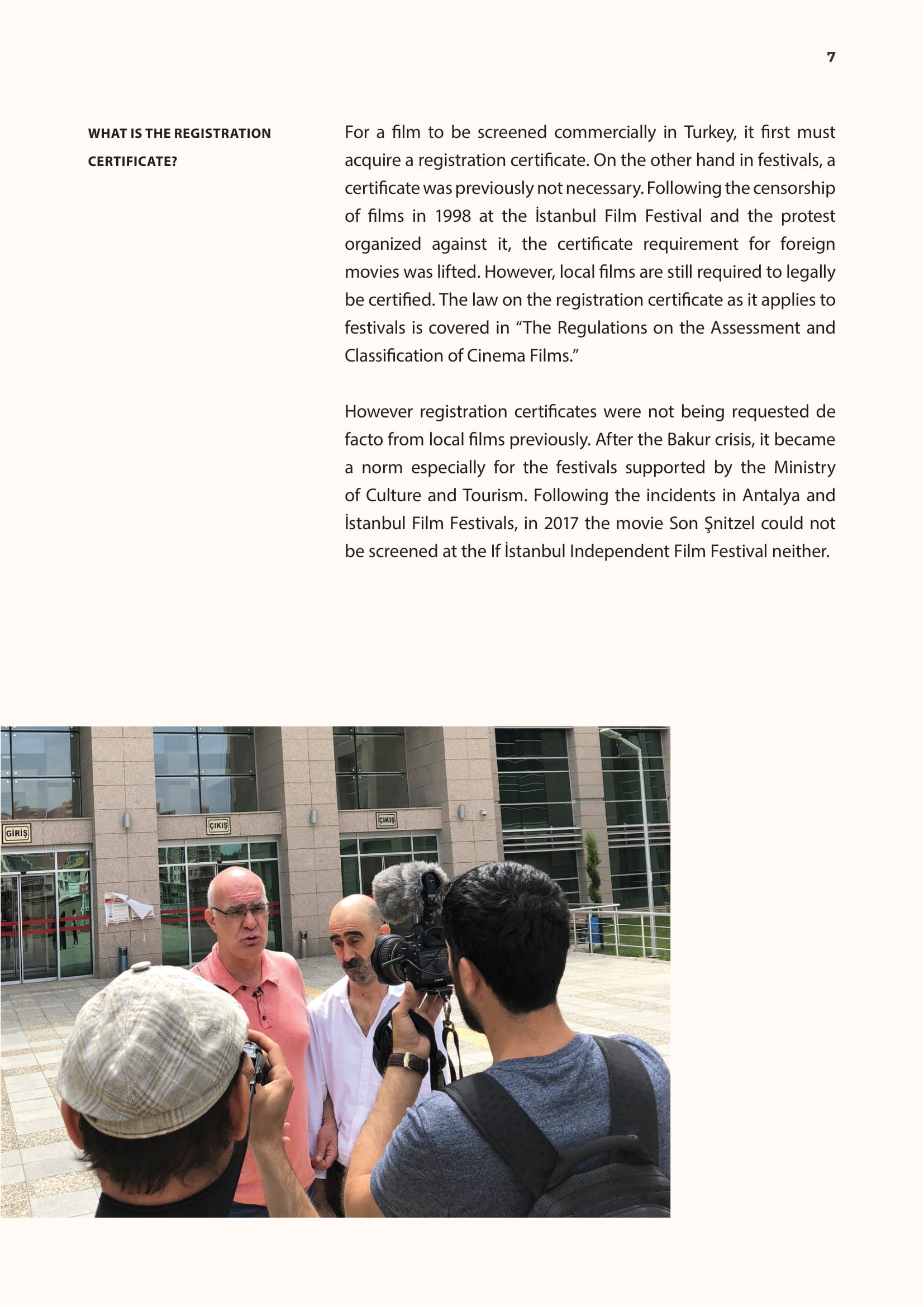 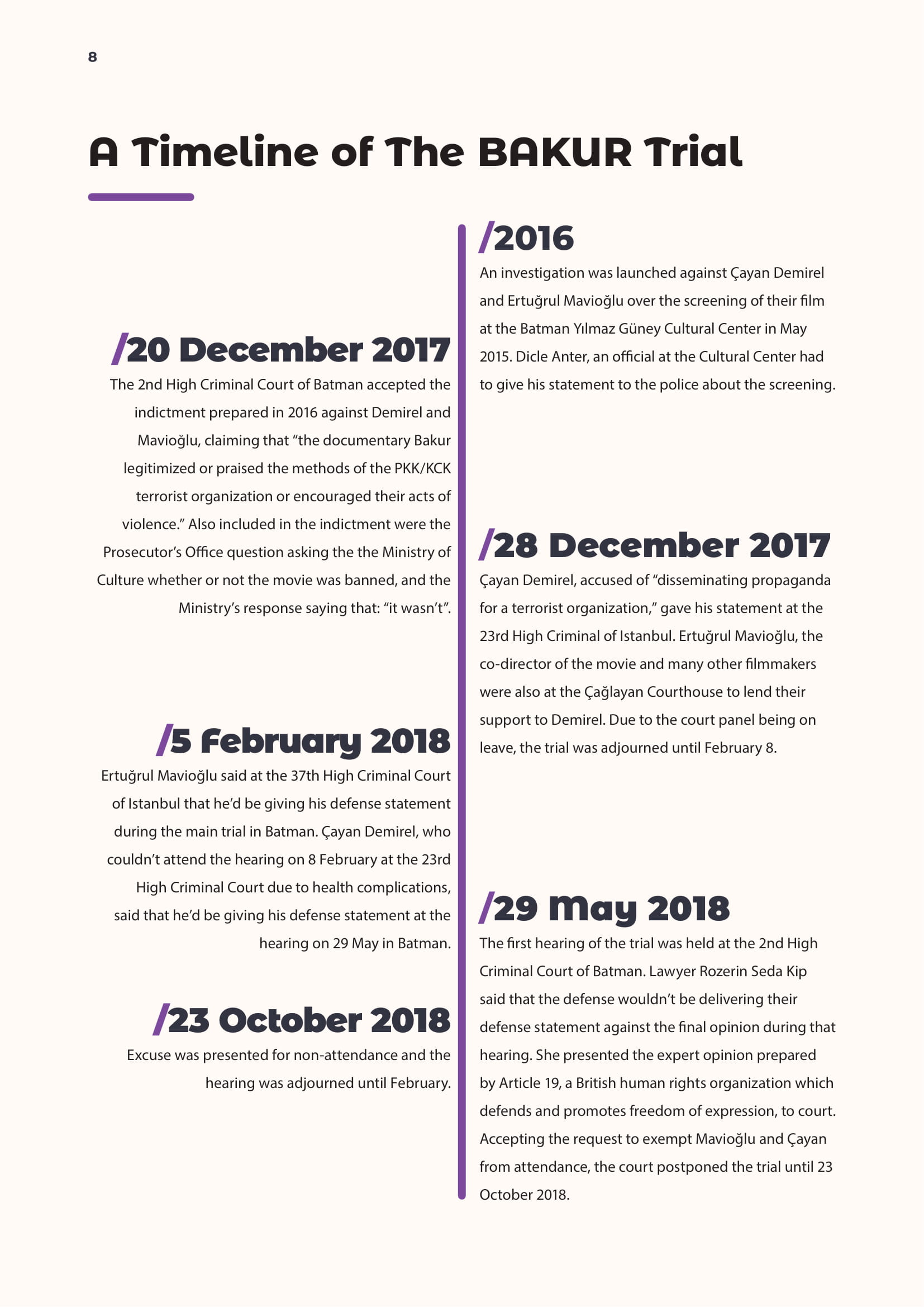 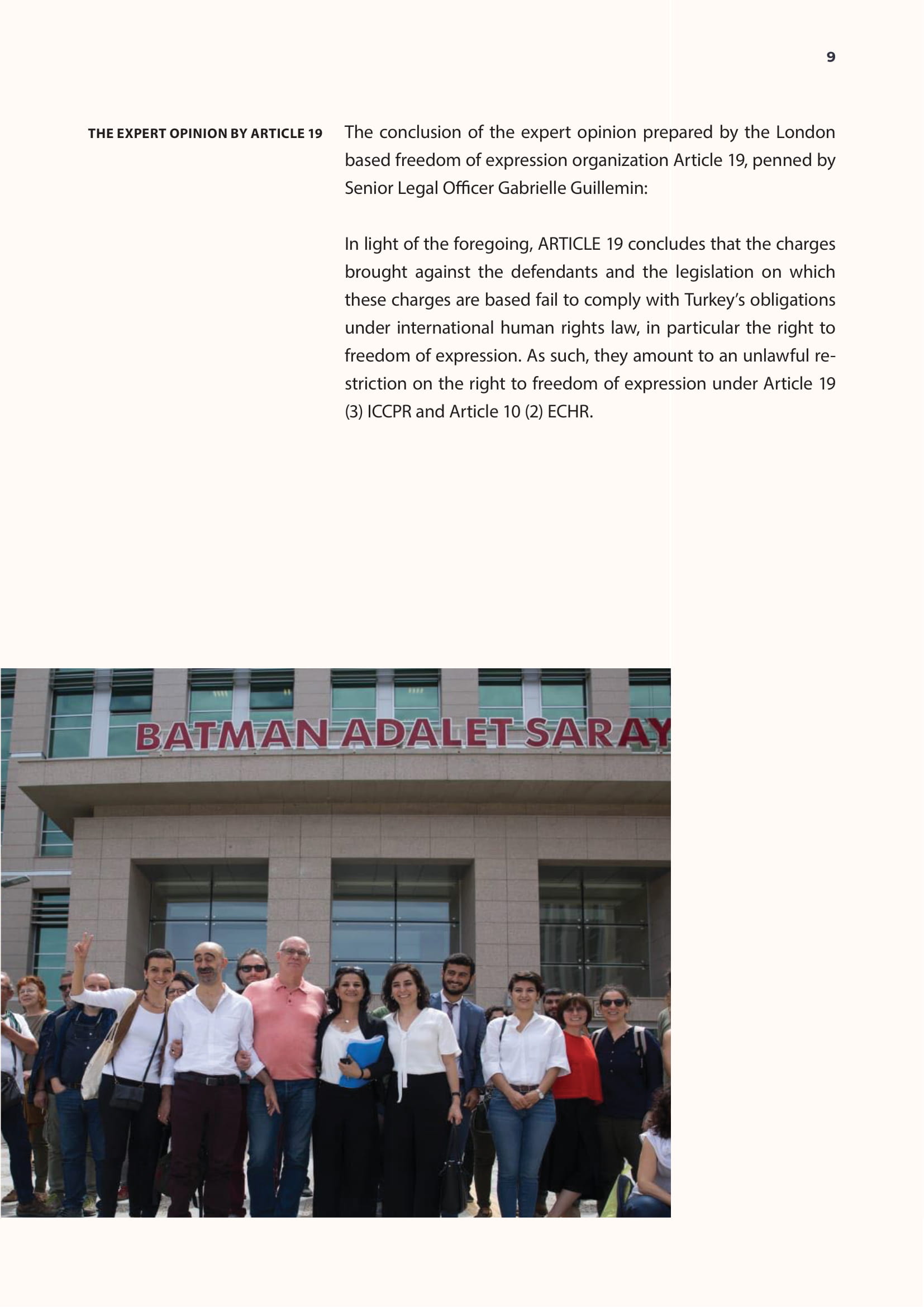 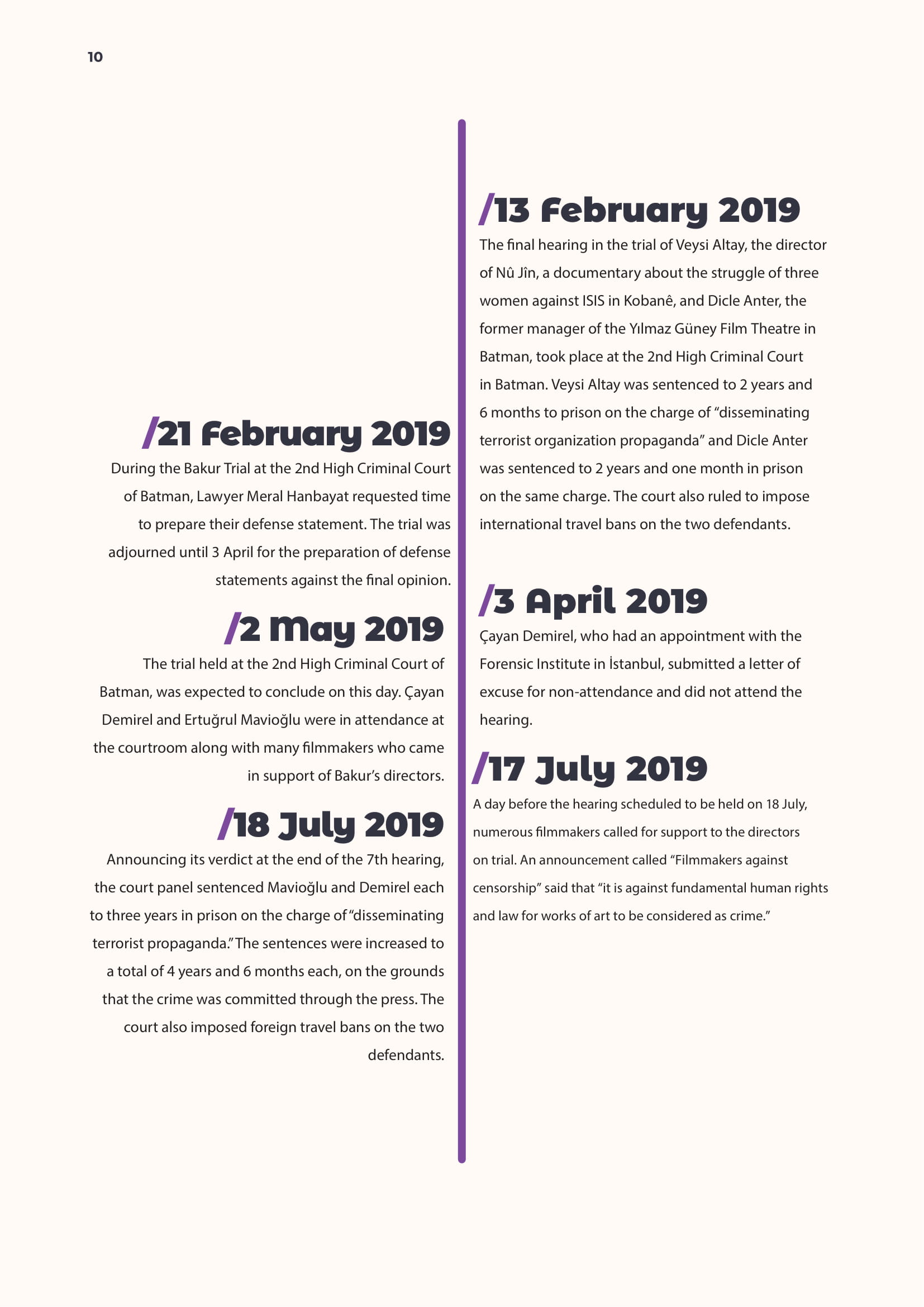 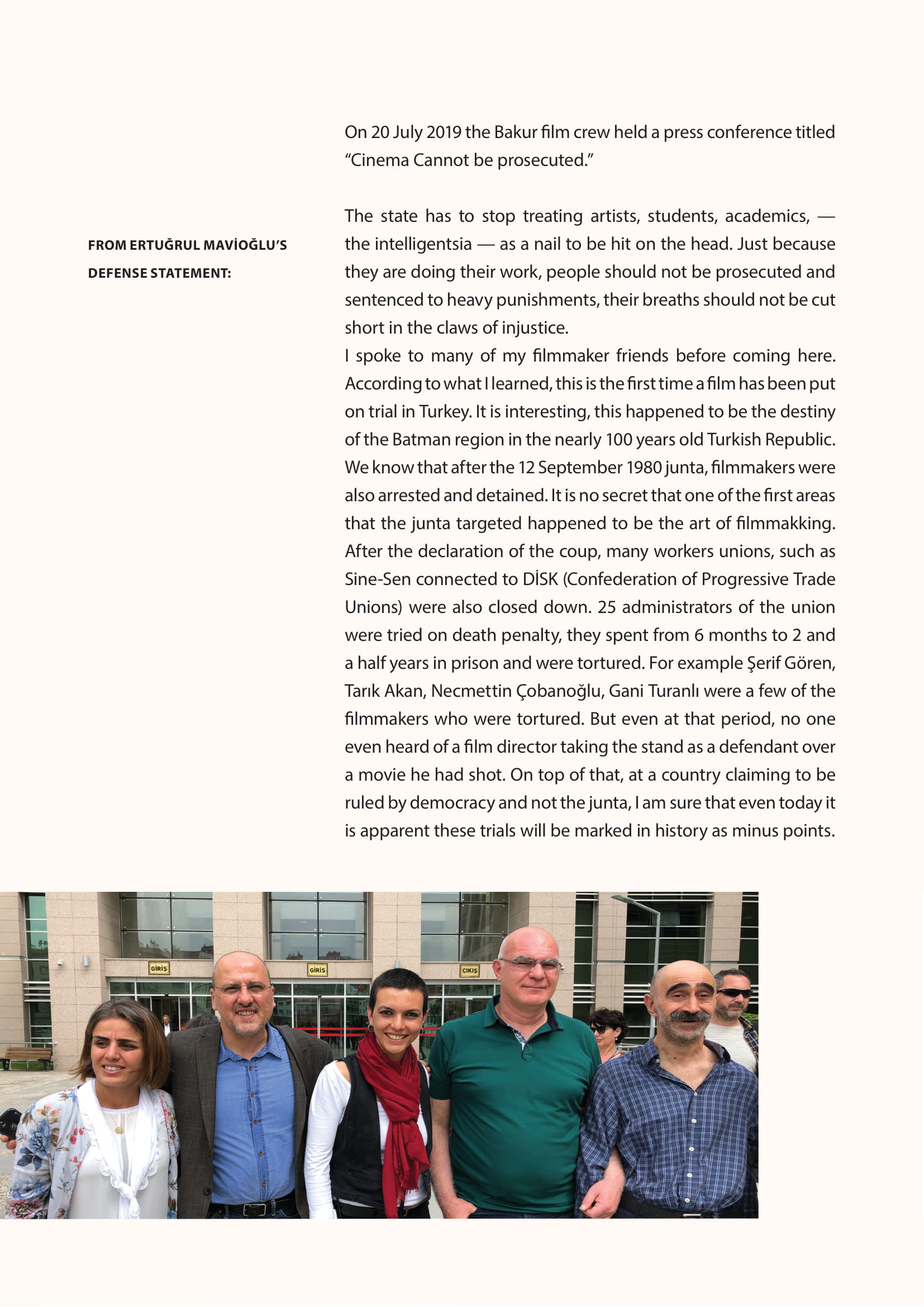 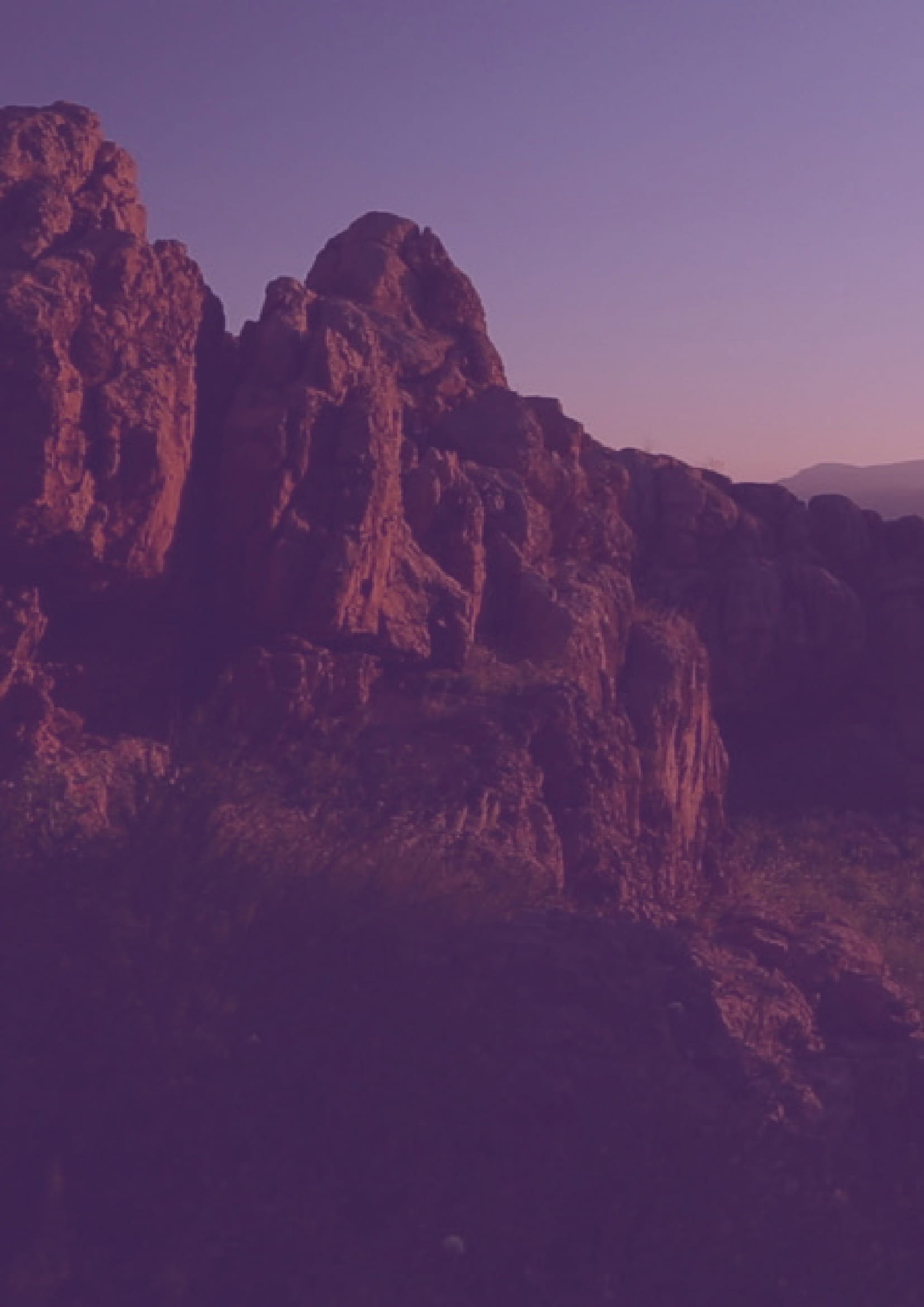 Oktay İnce: “The cases have a period of limitation, but the investigation has no time limit in Turkey”