Netflix Turkey changed the rating for the series ‘Heartstopper’ from 13+ to 18+. The series is an adaptation of the comic book series by English author Alice Oseman 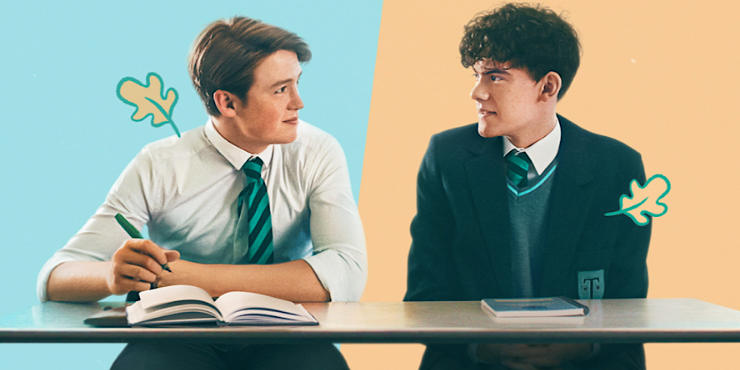 English author Alice Oseman’s comic book Heartstopper, which depicts the love of two men and was published in Turkish in 2021, has been adapted as a Netflix series. The series started streaming on 22 April 2022 worldwide. Netflix Turkey first rated the series 13+, yet the rating was recently changed to 18+. Moreover, on the website of the series on Netflix Turkey, it now reads “This series is adapted from Heartstopper, a book declared as an obscene publication based on a decision by Obscene Publications Board under the Ministry of Family and Social Services Protection of Minors of the Turkish Republic” (“Bu dizi, T.C. Aile ve Sosyal Hizmetler Bakanlığı Muzır Neşriyat Kurulunca küçükler için uygun olmadığı karara bağlanan ‘Kalp Çarpıntısı’ kitabından uyarlanmıştır” [in Turkish].)

Three of Oseman’s comic book series, published by Yabancı Yayınları (Publishing), were declared obscene publications in September 2021. The books can still only be sold in an envelope, with the statement “harmful for children” on it.