Radio and Television Supreme Council (RTÜK) fined Kafa Radio for radio host Nihat Sırdar’s following words: “It is not certain where the aids collected via IBANs are spent.” 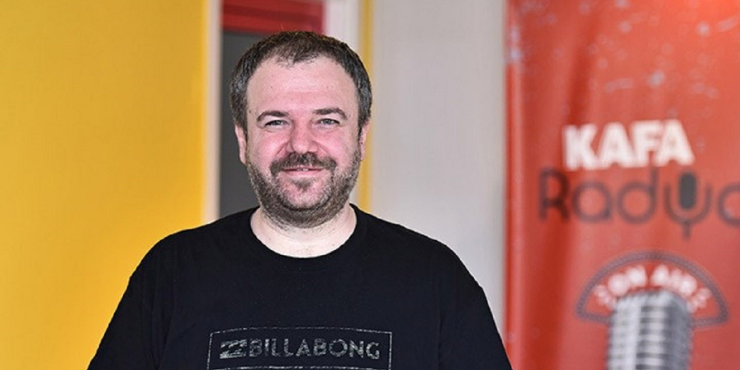 Radio and Television Supreme Council (RTÜK) fined Kafa Radio on the grounds that on the With Nihat Sivrisinek program of radio host Nihat Sırdar, the host criticized the funds the government collected during the pandemic. RTÜK Member Okan Konuralp announced the penalty from his personal social media account and his reaction was as follows:

“RTÜK decided that Nihat Sırdar to say “It is not certain where the aids collected via IBANs are spent” on his program three months ago was against the principle of impartiality/accuracy and fined Kafa Radio with the majority of votes. This fine is a manifestation of why Turkey is struggling with an economic crisis.”