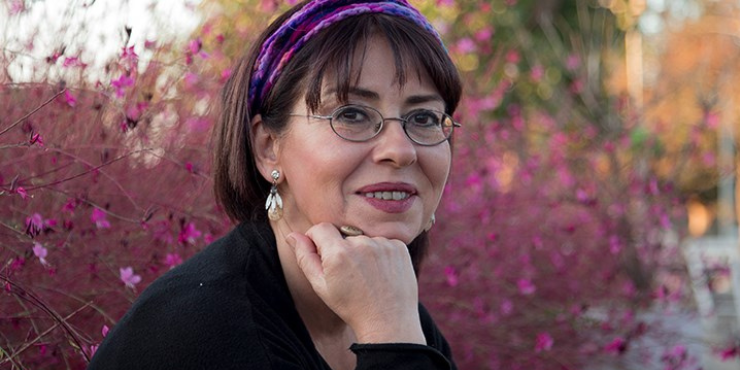 The Bursa Nilüfer District Governorate did not allow the concert of the musician İlkay Akkaya to be held on October 31 at the Bursa Academic Chambers Union. It was learned that concert cancellation messages were sent to people who bought tickets to the planned concert. Ned Yapım, the organizer of the concert, also explained the situation in a message it published:

“Our Ilkay Akkaya concert, which we planned to hold on October 31, 2022, at BAOB, was not given permission by the Nilüfer District Governor’s Office. As of today [28 October], our ticket refunds will start to be made by the purchased platforms. We are sad.”