Ezgi Mola, who was charged in June on the grounds she had “insulted” the rape culprit Musa Orhan, has been imposed with punitive fine 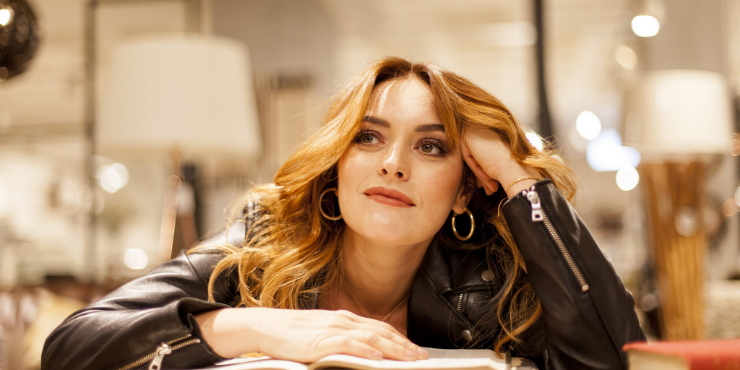 On June 2021, the actress Ezgi Mola was charged by Ankara 31st Criminal Court of First Instance with the crime of insulting specialist sergeant Musa Orhan who has been facing trial on the grounds of raping and causing the suicide of İpek Er in Batman in the year 2020. The court has announced its verdict regarding the case, for which it was stated that “the crime did not reach certain severity” and thus will be heard over the file in “petty criminal adjudication procedure without hearings.

According to the news from Diken, the court decreed for sentencing Mola with 90-day punitive fines for the offenses of “libel over audio, printed or visual instrument” and “libel”. The fine that was raised to 105 days due to the offense having been committed in public environment was then reduced to 65 days due to taking into consideration “the potential impacts of the sentence on the accused”. Thus, Ezgi Mola was sentenced with 65-day punitive fines (Five thousand two hundred Turkish Liras) and deferment of the announcement of the verdict was decided.

In the detailed ruling of the court, the following statement was indicated; “It was decided that the accused committed substantial offense as to aggrieve the honour, signity and reputation of the constituent by making a post saying ‘rapist, ignoble’ against the constituent who was still tried as accused as of the date of the post subject to this case and regarding whom there was no finalised court verdict. In addition, it was understood that she committed the act of libel against the constituent by using the word ‘ignoble’ [wording not changed]”.