Rapper Ağaçkakan, who gave a concert in response to the music ban after 12 am, announced by President Erdoğan within the framework of the new normalization steps, was detained and released 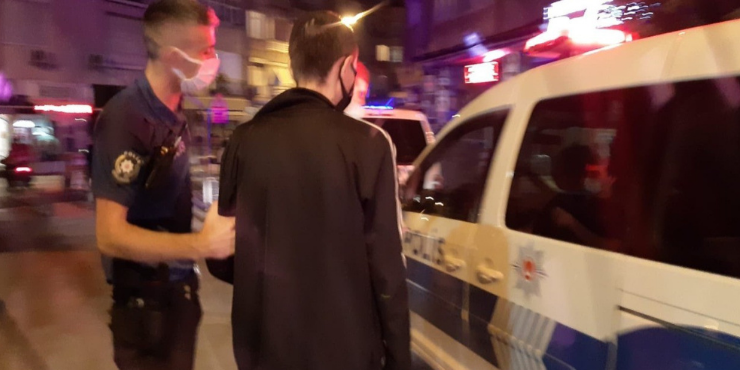 Rap artist Burkay Yalnız, known as Ağaçkakan, gave a concert in Kadıköy, in response to the “ban” decision of President of the Justice and Development Party (AKP) and President Recep Tayyip Erdogan. Ağaçkakan, who was taken into custody with his six listeners, was released a few hours later.

In his Twitter message, rap artist Ağaçkakan reacted to the ban by saying, “We will wait anyone who is available at 12 am to Kadıköy Mehmet Ayvalıtaş Park or the pool as known as everyone. We will give a mini concert.”

Ağaçkakan, who went to the park for the concert, and the audience who participated in the protest, were fined for “not complying with the curfew”. The detained artist and six of his listeners were released after about two hours.

The custody was announced on social media as follows: