Rap musician Şehinşah, who was detained on June 5 for “insulting the President”, announced that he was released a day later 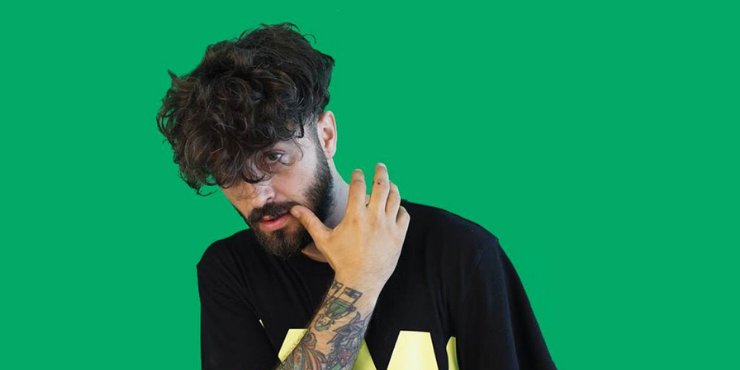 Rap musician Ufuk Yıkılmaz, known under the pseudonym Şehinşah, posted on Twitter that he was detained on June 5 for “insulting the President”: “On my way home, I was detained at the airport for insulting the President. I’m in detention again… I can’t follow up, there are many files, I chase one, and the other one comes out. Please pray for patience to me. This is my only wish. (General)”.

Şehinşah stated that he was released in a tweet a day later.

On the same day (June 6), Şehinşah’s lawyer Kardelen Başak also made the following statements on Twitter regarding her client’s detention and interrogation processes:

“My client Ufuk Yıkılmaz, who was detained at İzmir airport while returning home yesterday, will give a statement to the court on duty shortly within the scope of the crime of insulting the president in relation to two different files. I will keep you informed of developments. We assume that one of the files is within the scope of a lyric (all of them are mine) that we have expressed before, and the other one is a lyric, it will be clear soon. The artist’s second file is due to another lyric, as we guessed. Despite his repeated statements about these words and the decisions not to prosecute, a legal monstrosity continues to be experienced by the issue of CAPTURE again. (song name: Mr. Turk). Despite everything, we will continue to defend freedom of thought and expression, which is still under constitutional guarantee, and reject censorship. We are not afraid, we are not silent, we are not obeying.

Rap musician Şehinşah was detained and released in September 2019 because of the words in his song.