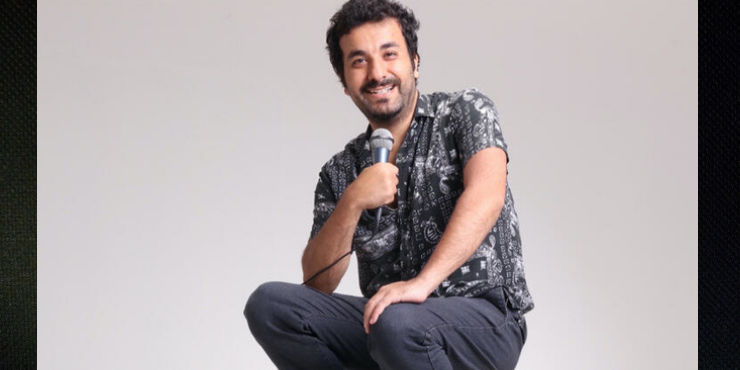 Altındağ District Governor’s Office in Ankara/Turkey denied permission for the stand-up event by comedian Hasan Can Kaya which was planned to take place on October 1 at CerModern Ankara. Gergedan Production, which is in charge of the organization, announced that the application for the event, which was duly lodged, was rejected and explained the incidence through a post on their Instagram account.

Reminding that there is no decision for the time being by the Ministry of Culture banning outdoor events, Gergedan Production stated that despite this fact, the event which was fully sold-out was prohibited by the Altındağ District Governor’s Office. Explaining that they lodged a second application, the team stated that they want to meet the audience and emphasized that all necessary measures have been taken within the framework of the pandemic. The same post was also shared by the young comedian on his personal social media accounts.