Mersin 3rd Criminal Court of Peace ruled the pulling of the book titled ‘Şehitler Hainler ve Yurtseverler: Körfez Savaşından Günümüze Kürdistan’ (Martyrs, Traitors and Patriots: Kurdistan from the Gulf War to the Present) published by Avesta Yayınları in 2007 off the shelves. The publisher stated they have notified the pulling of the book written by Sheri Laizer off the shelves four years later 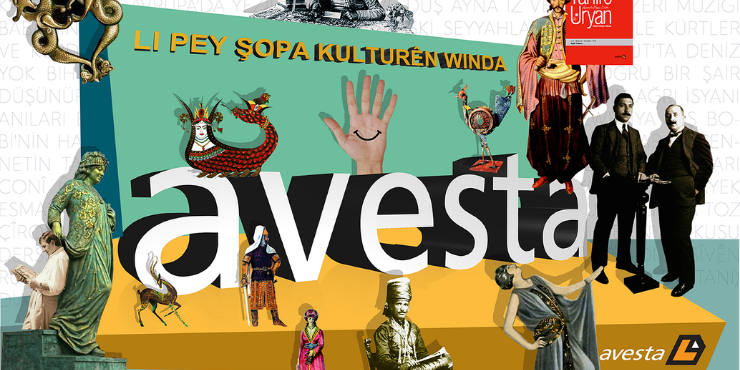 The image is taken from avestakitap.com.

The book titled “Şehitler Hainler ve Yurtseverler: Körfez Savaşından Günümüze Kürdistan (Martyrs, Traitors and Patriots: Kurdistan from the Gulf War to the Present) written by Sheri Laizer and published by Avesta Yayınları in 2007 was pulled off the shelves based on the ruling of  Mersin 3rd Criminal Court of Peace. According to the statement of the publisher, the ruling of pulling the book off the shelves was given on November 29th, 2017, which had been investigated, and verdict of non-prosecution during the time it was published. However, the ruling was notified to the publisher on March 2nd, 2021, approximately 3.5 years later.

Speaking to Basnews, Abdullah Keskin the Editor-in-Chief of the publishing house said that the ruling was notified to them by phone. “They called us to say the book was pulled off the shelves and we had to withdraw it from the sites it was sold.  In this regard, we told them not to let them pull our books off the shelves once again and not to withdraw them from the websites. The ruling of pulling the book off the shelves was given in 2007 and they just let us know.” said Mr.Keskin.

“ONE MORE ‘BOOK’ PULLED OFF SHELVES!

In a statement by Avesta Yayınları on their Twitter account regarding the ruling, the previous rulings in such nature for the books of the publisher were also referred and the ruling was criticized with the headline “One more ‘book’ pulled off the shelves”. In the statement by the publisher, they said “All the people are allowed to talk about the Kurds but the Kurds are not allowed to talk about, write or produce information about themselves, they encounter legal sanctions.  No ban, suppression, or attempt of restraint can dissuade us.  We’ll keep on working with the same level of determination!”