Hozan Canê, who was tried and sentenced to six years and three months of imprisonment for alleged ‘membership to a terrorist organization’, has been released after spending 2 years in detention 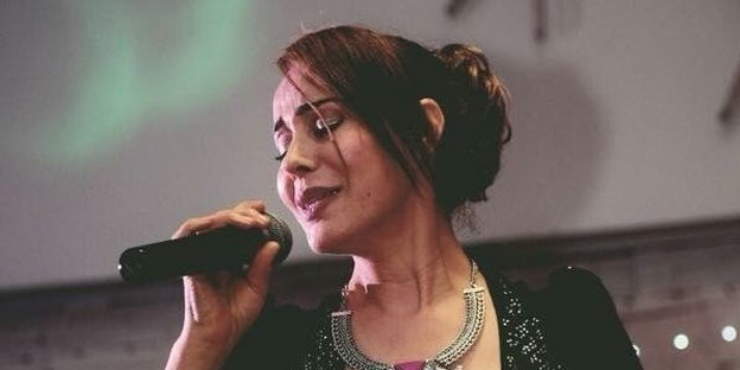 The lawyer of the musician Hozan Canê, who was sentenced to six years and three months of imprisonment on charges of ‘membership to a terrorist organization’ in Turkey, and who had been in prison for the last two years, announced that his client had been released.

Nevroz Akalan, Hozan Canê’s lawyer, said in a statement that Hozan Canê left the prison in Bakırköy where she had been kept, in the evening of September 30.  Emphasizing that his client is still subject to a ban from leaving the country, Akalan explained that the court accepted the musician’s defense asserting the disproportionality of the long period of detention, and allowed for her release.

The trial of the artist will continue with the next hearing to be held on October 20, 2020 in Edirne.

German citizen and artist Saide İnanç, known as Hozan Canê, was taken into custody in Edirne, short before the presidential elections in 2018.

Her daughter Gönül Örs, who had gone to Turkey to visit Hozan Canê was also taken into custody with accusations of terrorism, and was released pending trial, with a ban from leaving the country. The trial of Gönül Örs will also be held today (October 1, 2020).