Başaran, who has detained on the basis of the activities of the Democratic Society Congress and the press statements he attended in 2015 and 2019, has been arrested. 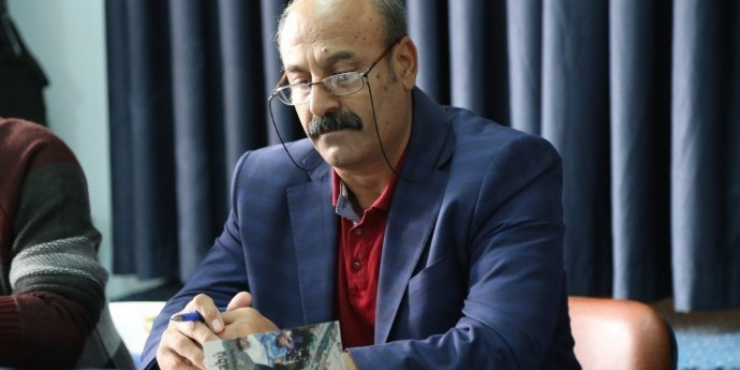 The security procedures of Ahmet Eken, Mardin Provincial Director of Halkların Demokratik Partisi (HDP), Abdulvahap Irmak, Mardin Representative of Chamber of Survey Engineers, Kurdish writers Adil Başaran, Abdulvahap Sırdaş, and Cihan Arslan, who were detained in house raids in Mardin on 20 March, have been completed. While Cihan Arslan was released after taking his testimony, the other four people were referred to the Mardin Courthouse for prosecution interrogation.

According to the news report by the Mezopotamya Agency (MA), the people interrogated at the prosecutor’s office were accused of the activities of the Democratic Society Congress (DTK) and the press statements they attended in 2015 and 2019, and “secret witness statements” were also included in the interrogation.

After the prosecutor’s interrogation, the Kurdish writer Adil Başaran was referred to the Criminal Court of Peace on Duty with a request for arrest. Then, the judge sentenced Mr. Başaran to arrestment and imprisonment on charges of “being a member of an illegal organization”.