A lawsuit was filed against author/journalist Burhan Ekinci for “spreading terrorist organization propaganda”. An arrest warrant was issued for Ekinci, who is in Germany 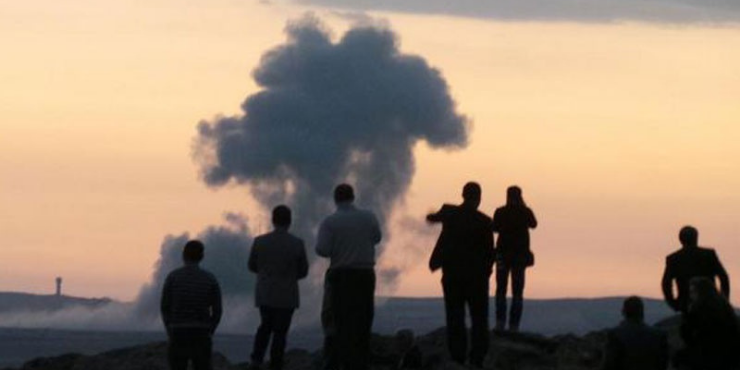 İstanbul Chief Prosecutor prepared an indictment about Burhan Ekinci due to his social media posts on grounds that Ekinci “spread terrorist organization propaganda”. The indictment was accepted by İstanbul 30th Assize Court and an arrest warrant was issued for Ekinci, who resides in Germany.

Ekinci’s social media posts have been admitted into the indictment as evidence.

In one of these posts, Ekinci shares a quote by PKK leader Abdullah Öcalan, who said in a meeting with his lawyers on 8 July 2019, “I am claiming that I would end the conflict situation and eliminate its possibility in a week. I would solve it. I have self-confidence. I am ready for a solution”.

In another post, Ekinci tweets a photo he had taken at the Kobanî border which showed civilians as Kurdish forces were resisting ISIS. This post has also been admitted as evidence in the indictment.

The prosecutor who penned the indictment also regarded Ekinci’s written post accompanying the photo as crime. The post said, “Historic Kobanî resistance. Has not and will not be forgotten. Everybody witnessed the resistance put up by those kind-hearted youth. One of the photos I took at the border… #1NovemberWorldKobanîDay”.

Charged with these claims, an arrest warrant was issued for Ekinci.