As part of the investigation conducted by the Istanbul Chief Prosecutor’s Office, 93 people, including Grup Yorum members, were taken into custody 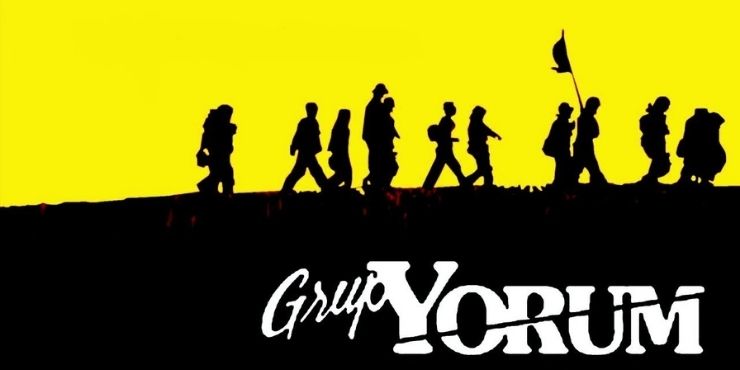 Under the investigation carried out by the Istanbul Chief Prosecutor’s Office, a custody warrant was issued for 120 people. As part of the investigation, many people, including Grup Yorum members, were placed into custody.

The operations conducted in 12 provinces on 28 October Wednesday and 29 October Thursday saw 93 people being taken into custody. The statement by the People’s Law Office (Halkın Hukuk Bürosu) said that because of a ‘confidentiality decision’ on the files, they were not informed about the charges against their clients and that there was a 24-hour ‘restriction on lawyer-client meetings’. The police stated that a further 27 people were still being searched.

According to a statement by Grup Yorum, band members Barış Yüksel, Eren Erdem, and Özgürcan Elbiz were taken into custody while there was a police crackdown into Dilan Poyraz’s residence. Other people taken into custody include Grup Yorum choir members İdil Kayıkçı, Cenk Turan, Emrah Uludağ, Metin Kaleli, and Yaşar Coşkun.