Grup Yorum member İbrahim Gökçek had agreed to take a break on his protest following some positive talks after 323 days on hunger strike protesting against concert bans and repression. The band announced the death of Gökçek , who was being treated in intensive care, on their social media account 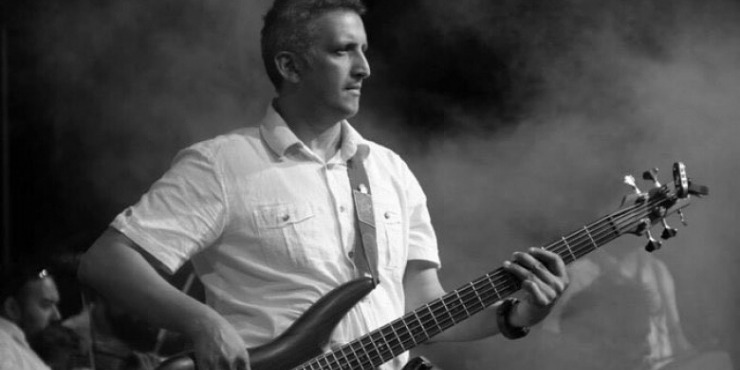 The death of 40-year-old Gökçek was announced on the social media account of Grup Yorum.

Prior to his death, Gökçek had called on the intellectuals and artists alike in a letter published on Bianet. Here is an excerpt from the letter:

“We have all had our fair share of the oppression and the attacks of this State as intellectuals and artists. Our plays, concerts were banned, with no end in sight for the lawsuits and investigations launched against us because of our social media posts. Is it not because we have failed to put up a united, stronger resistance so far that these attacks have become so reckless?

Why not meet such basic and human demands? I want our demands to be satisfied! With all our might, we must now put pressure on the government so that our demands are met. Our intellectual and artist friends must waste no time in setting up their own delegations, start talks with the relevant ministry and the president’s office and make sure that our demands are satisfied.”

Gökçek had taken a break on his hunger strike on 5 May and was admitted to hospital of his own volition after the band submitted a concert application to the Governorate.