It was claimed that RTUK wanted the “Katarsis” program broadcasted on the Exxen platform to be canceled and removed, in which trans actress and model Çağla Akalın participated. In the statement made by RTUK, it was emphasized that the board did not have such an intervention authority. 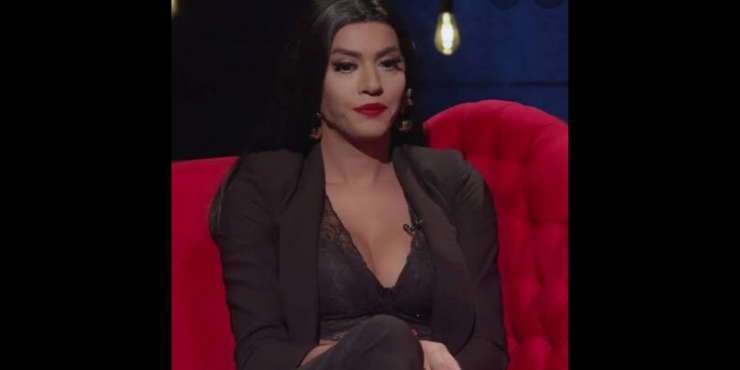 Trans actress and model Çağla Akalın was the guest of the 11th episode of the Katarsis program, hosted by Gökhan Çınar, and which was broadcasted on the digital platform Exxen on March 12. Akalın shared in her statement on her social media account that she learned that the recording of the program was deleted from the platform after her fans informed her that they could not watch the program a few days ago. Afterwards, it was revealed that the Radio and Television Supreme Council (RTUK) imposed a fine on the program in which Çağla Akalın participated and demanded the program to be canceled.

According to the statement she made to Medyascope on the subject, Çağla Akalın called the programme host, Gökhan Çınar, after her fans informed her that they could not find the episode in which she was a guest. Akalın told Medyascope, “Gökhan told me that RTUK imposed a fine and wanted the program to be canceled. I got this information from him. I am sad that the program is canceled. Everybody, not only me, put an effort. A lot of people made an effort”.

Akalın, who told Medyascope that canceling the program and RTUK’s fine to the program was not related to homophobia or transphobia and added that “There are videos in which a lot of trans women talk on many platforms, it would have been done not only to me but to all of them. However, this punishment and canceling the program only happened to me”. Akalın gave the following answer to the question of whether the fine and the cancellation of the program prevented trans visibility:

“Our visibility has been hindered for years. If RTUK canceled me, I would like to know why. I called RTUK but I could not reach them. This is not about RTUK. Which producer allows us to play in the shows, which screenwriter writes us roles? Which employer thinks on trans people? Many screenwriters, producers, actors say that “Trans visibility cannot be hindered” but they do not employ trans people. This is hypocrisy.”

After learning that the program that Çağla Akalın participated in was canceled by RTÜK, many social media users shared that they were in solidarity with Akalın and that removing the program from the Exxen platform, was a homophobic approach.

In the statement made by RTUK, it was emphasized that the board did not have such an intervention authority.