A verdict was issued in the ongoing trial of comedian Emre Günsal, who was on trial over remarks made during his stand-up performance. Günsal shared the verdict on his social media account, saying, “I got three years and five months of imprisonment for a 20-minute stand-up.” 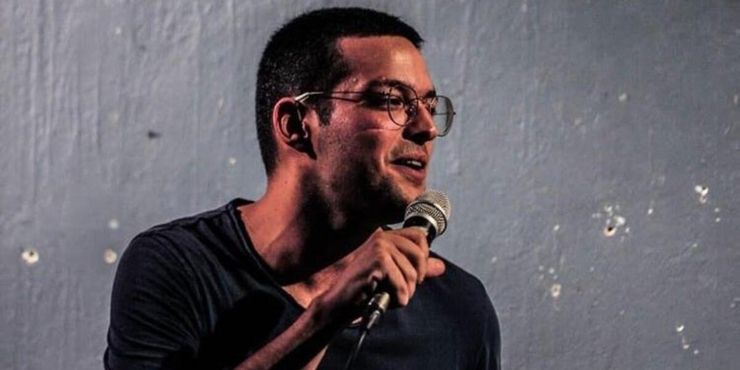 In April 2020, a section of Emre Günsal’s stand-up show was shared on social media, after which he was targeted by some segments of the society. The Konya Chief Public Prosecutor’s Office launched an investigation against the comedian on charges of violating the law on “Crimes Committed Against Atatürk” over his allegedly derogatory statements about Atatürk, Rumi, Shams of Tabriz, Konya and Konya residents during his performance, and the comedian was arrested. A verdict has been issued in Günsal’s trial, who was released after 11 days of detention.