Access to news of an access ban on the news about an investigation launched against a member of the Court of Cassation published on Susma24.com, website of Speak Up Platform, has been banned 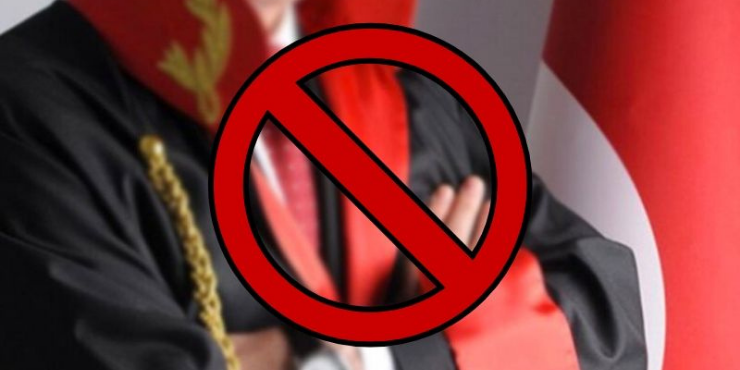 The court decision notified to our platform stated that Ömer Faruk Aydıner is being damaged because of the news content published on Speak Up website and the links on websites of other different news portals, and therefore has filed a motion for Access Ban in accordance with Law no. 5651.

The court decision noted: “upon the examination of the content, it is concluded that according to the provisions of Article 9 of the Law no. 5651, statements used in the news report go beyond the boundaries of freedom to report and the right to criticize; and therefore it is decided to accept the motion filed by Ömer Faruk Aydıner”. The notified court decision also listed other publications that have been banned from access.

As a result of the appeal filed against the judgment to block the access, it has been ruled that, “The decision to block access rendered by Bakırköy 5th Penal Court of Peace shall remain as it is, and that in accordance with Article 9 of Law. no. 5651 amended by Law. no. 7253, access shall be blocked, and the content shall be removed.”

Speak Up Platform announced in a statement that they would be filing an appeal against the decision.